Born in Yankton in 1894, Cleveland Abbot was an outstanding athlete through high school in Watertown and then at South Dakota College (now South Dakota State University). While still in college, Booker T. Washington invited him — on the recommendation of college president Ellwood C. Perisho — to help establish the sports program at Tuskegee Institute in Tuskegee, Alabama.

When Abbot graduated, the college yearbook commemorated his time there in rhyme: “Of all the men who leave this year/We’ll miss our center most; for Cleve outplayed each man he met,/ This is no guess, or a boast.”

While Cleve was still in college, Booker Washington passed away, but he'd had the prescience to record his promise. Abbott was hired as an assistant coach at Tuskegee in 1916. Just one year later, he put his coaching career on hold to serve as a First Lieutenant in the 366th Infantry, 92nd Division in World War I, then went on to do graduate work at Kansas State College and Harvard.

In 1923 he returned to Tuskegee as an agricultural chemist, athletic director and head football coach — positions he would hold until his death in 1955. During his tenure his Tuskegee Golden Tigers won twelve Southern Intercollegiate Athletic Conference titles and six National Black College championships.

As a pioneer coach in women’s track and field, he helped open the sport to women, winning 21 International Amateur Athletic Union track and field championships, and serving twice on the United States Olympic Track and Field Committee. He coached two Olympic gold medalists in high-jump, Alice Coachman (1948) and Mildred McDaniel (1956).

Abbot has been inducted in to the SDSU Hall of Fame, the Alabama Sports Hall of Fame and the United States Track and Field Hall of Fame. He is remembered as a great coach, an architect of the Tuskegee athletics program, and as a major influence in the development of collegiate women’s sports. After his death, his body was buried at the Tuskegee University Cemetery.

Tumultuous Relationships, But Not Much Gossip, In Langston Hughes' Letters

For Black History Month, Letters To Reveal And Inspire 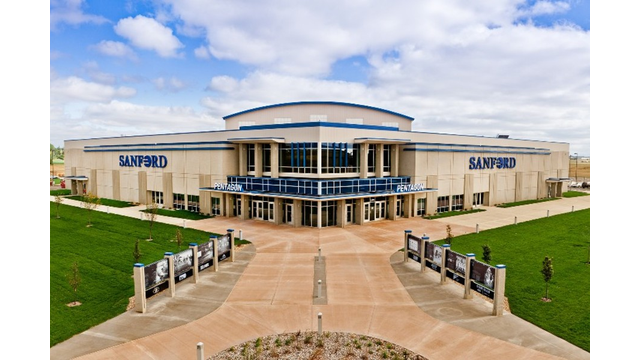 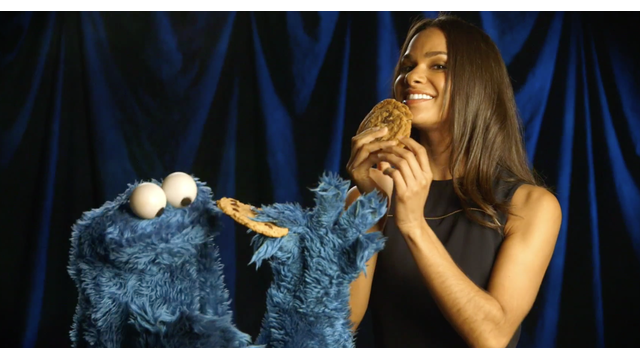