Dakota Life: What is Country Music?

Admittedly, my music collection is VERY eclectic. Country music doesn’t occupy a significant percentage of my library, but it is a noticeable part of my life’s soundtrack. I grew up in rural South Dakota, a region that seems to have a built-in fan base for the musical stylings.

My mom is a little bit country… and so was my dad, but he was a bit more rock n’roll. I remember my mom setting the radio more commonly to the country music station. I grew up hearing Reba McEntire, the Judds, Kenny Rogers, Dolly Parton.

My dad rocked out to ZZ Top and Springsteen… but would also pause to say, “Take your hat off… it’s Willie. “ Dad enjoyed the outlaws.

Growing up I tended to lean more toward Top 40 and classic rock, plus a little grunge. I typically acquired cassette tapes of classics like Genesis, the Beach Boys and pop groups like Boyz II Men. I bought CDs by Green Day and Weezer as well as the Steve Miller Band and the Eagles.

I couldn’t escape the 90s without listening to some pop country music. I enjoyed the tracks that you could easily sing along with. Garth Brooks rose to fame and I was hooked for quite some time. I could probably still sing through “Friends in Low Places,” including the third verse, which wasn’t as polite to play on the radio.

Well I guess I was wrong
I just don't belong
But then, I've been there before
And everything is alright
I'll just say goodnight
And I'll show myself to the door
Hey I didn't mean to cause a big scene
Just wait 'til I've finished this glass
Then sweet little lady
I'll head back to the bar
And you can kiss my a--!!!

Verse and chorus song formats made it easy to learn the tune even without liner notes.

I was hooked. I added all of the Garth Brooks albums to my collection, but stopped at Chris Gaines.

In 1992 Beresford’s High School homecoming theme was country. My eighth grade class styled our float to make use of Brooks and Dunn’s popular “Boot Scootin’ Boogie.” Our gym class learned the electric slide that year while listening to the tune too. It’s the only line dance that I can still remember.

My first concert with my best friend was going to be at the Sioux Empire Fair. We were going to go see John Michael Montgomery, except that her car broke down that very hot August day. We were so sad that we didn’t get to sing along to “Sold”.

Hey pretty lady why don't you give me a sign
I'd give anything to make you mine o' mine
I'll do your biddin' and be at your beck and call
I've never seen anyone lookin' so fine
Man I got to have her she's a one of a kind
I'm going once, I'm goin' twice, I'm sold

During my early driving career I often found myself stopping my radio dial on KIKN County out of Sioux Falls regularly to listen to Alabama, Collin Raye, Toby Keith.

While I enjoy many different country songs, it is hard to narrowly define what it means to be categorized as a fan of the genre. How does one determine what a country song actually is?

Recently I met with Anthony Lis, a professor of music at South Dakota State University. Lis teaches History of Country Music. He says that his students typically come predisposed to liking country music, depending on what their parents or grandparents listened to. Their institutional knowledge doesn’t reach as far back as it once did. Lis jokes and says that may be because he is aging too.

I wanted to know how he defines the genre. Turns out, it’s complicated. It really depends on what decade you’re referring to. Once upon a time, you weren’t country if you didn’t use the steel guitar. Twang was a calling card for a western band. Now musical stylings have evolved.

I’m no expert, but it seems like this category of music is the center-point of a large Venn diagram. Depending on the timeline, Country music is a reflection of a region and popularity of other music genres.

My mom, for example, has always preferred harmony, gospel music and easy listening tunes. So for her, acoustic guitars and fiddles are appealing. She still enjoys the likes of the Statler Brothers and Alison Krauss. Bluegrass and country meld together.

My dad dug the Highway Men. He liked the rebellious nature of the outlaws.

I don’t listen to the classically American tunes very often anymore, but I can still reflect fondly on many. Country seems to be a little bit of something for everyone. I chuckle every time I watch the honky-tonk bar scene in The Blues Brothers where they are asked to play both kinds of music: country and western.

Merriam-Webster defines country music as: music derived from or imitating the folk style of the Southern U.S. or of the Western cowboy especially: popular vocal music characterized by simple harmonies, accompaniment by stringed instruments (such as guitar, fiddle, banjo, and pedal steel), repeated choruses, and often narrative lyrics

That’s rather a broad definition and I’m not certain that it’s enough. I have a lot of memories connected to some of my favorite songs. On the other hand, I avoid many ballads. There are so many country and western tunes that hit me right in the feels.

For a format that is difficult to define, the prominent thread running through country music seems to be how it feels. Yes, compositions tend to make use of a particular group of instruments. Subject matter is also important. I think that country music offers a high level of nostalgia, including the stereotype of a relationship gone wrong to reflecting on the promise of tomorrow.

I’m looking forward to Ken Burns’ newest documentary project exploring the 100+ year history of country music, set to premiere on PBS September 15. It’s a subject that is so diverse that it will span a 16 hour broadcast on SDPB. 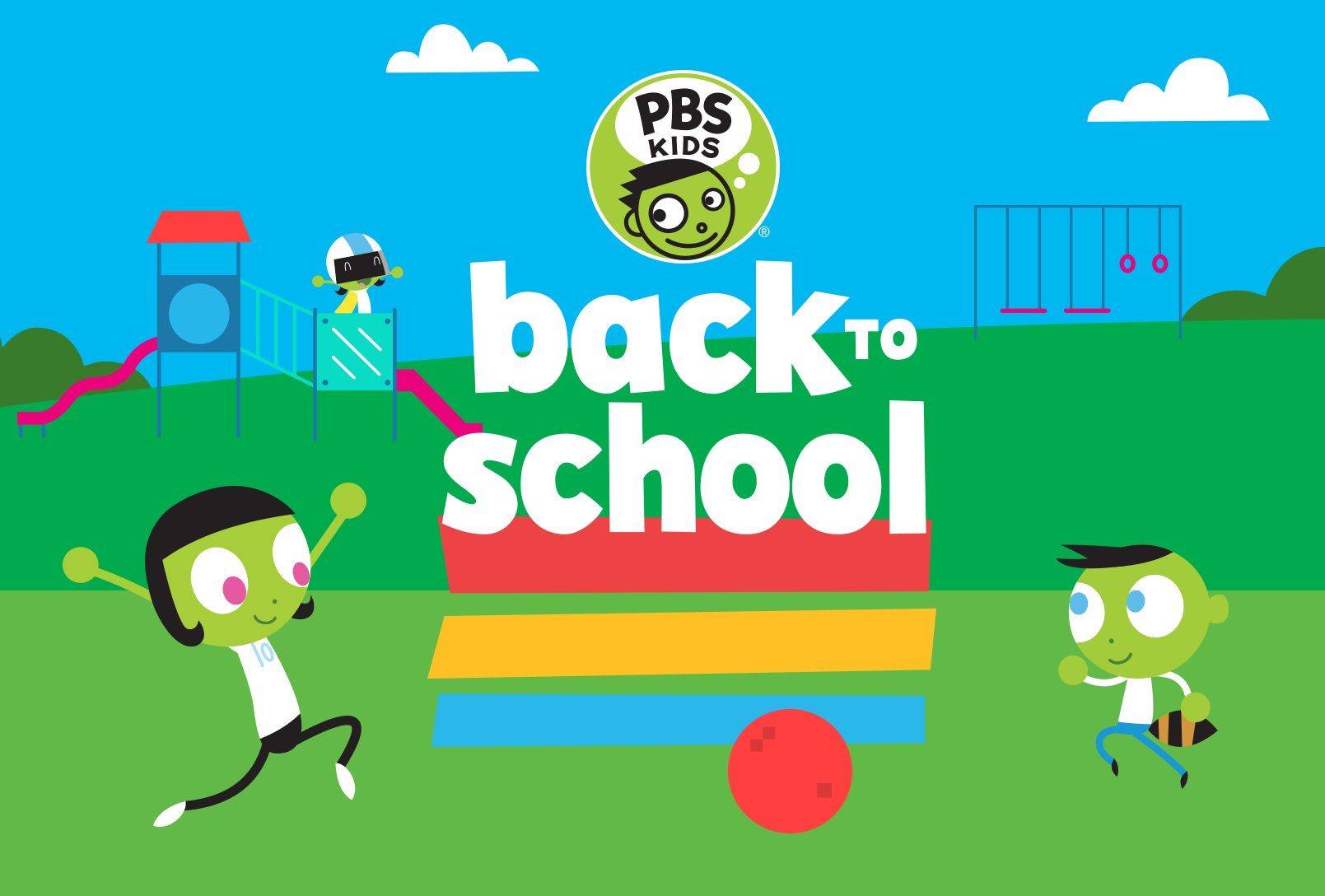 previous Post
Learn
PBS KIDS Heads Back to School with a Full Slate of New Programming, Free Resources for Parents and Teachers
by laura dimock
•
next Post
Dakota Life Moments
Trappers Aren't as United Behind the Nest Predator Bounty Program as You Might Think
by michael zimny
•
next Post 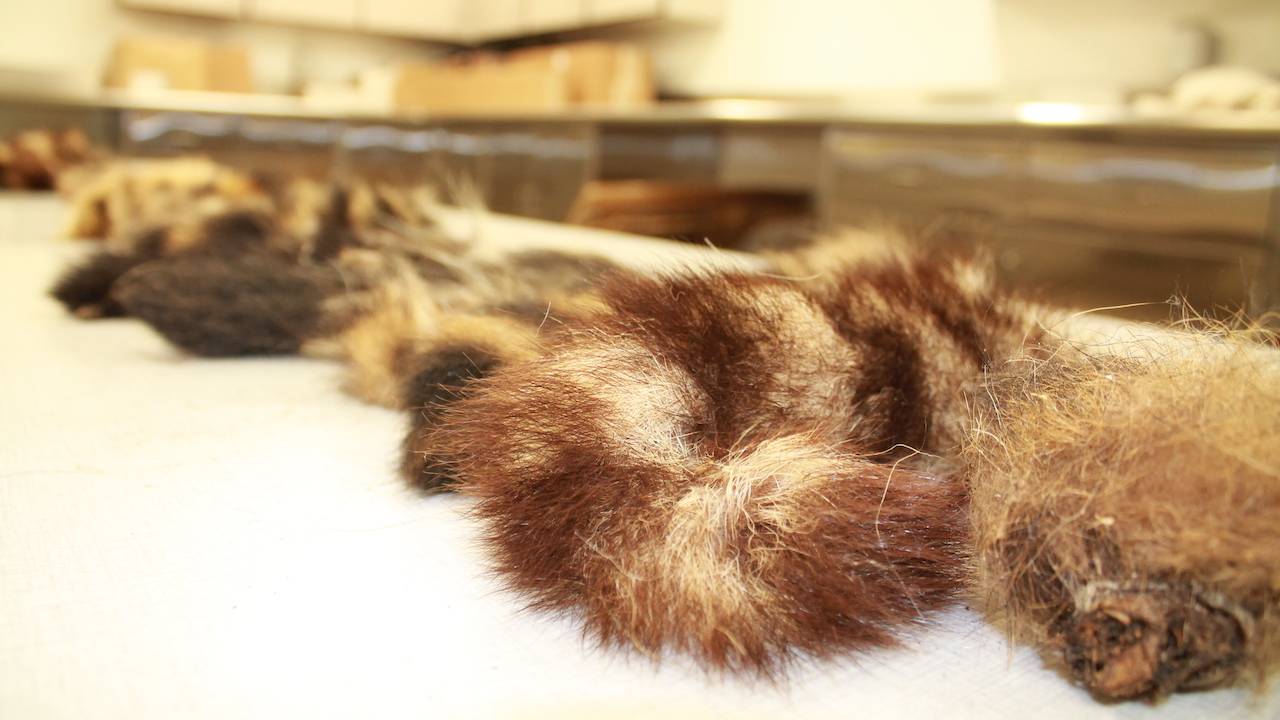