The coincidence is that neither man became rich by being the first to discover the precious metal.

Horatio Ross accompanied General George Custer on the 1874 Black Hills Expedition and discovered gold on French Creek near what is now Custer, SD.

James Marshall was a New Jersey native who failed at farming and while working for John Sutter building a water-powered mill on the American River in California, discovered one of the richest gold fields in world history.

The Horatio Ross discovery of gold in the Black Hills, presented a problem because this was disputed territory. The Black Hills was part of the Native American Reservation which encompassed the western half of the state of South Dakota.

While the “Permanent Camp”, located just east of the present-day City of Custer, Ross staked out a claim along with a dozen others who saw the potential for rich deposits in French Creek.

Once General Custer and the Expedition left the Black Hills in August of 1874, newspaper articles appeared nationwide and gold prospectors began pouring into the ‘forbidden’ territory. The U.S. Army quickly responded by chasing the gold-seekers out of the Black Hills, but by the summer of 1875, Horatio Ross and hundreds of others flocked westward to search for gold.

For months miners and prospectors searched the creeks in the Custer area until richer and more promising gold strikes occurred near Deadwood in the northern “Hills”.

Horatio Ross laid claim to several sites near Custer and remained in the town for 30 years. During that time he worked his gold claims but in the end most of his income came from showing tourists, visitors, and new miners, the location of the spot where he discovered gold in 1874.

On May 14, 1904, Horatio Ross died in Custer at the age of 66. He is buried in the Custer Cemetery. And oh, by the way, the man who shared Horatio Ross’ fate, James Marshall, lived out his life on a little acreage near Coloma, California where he survived on a small pension given to him by the California State Legislature. He died in 1885 at the age of 75, also a poor man.

Educational Resource: Activity IdeaI-Spy - That’s Not My Habitat During this activity your students will participate in a hands-on observation/habitat challenge. You will notice an increase in the development of your students' observation skills. Also, this is a great activity that encourages students to take a closer look at the habitats around them. 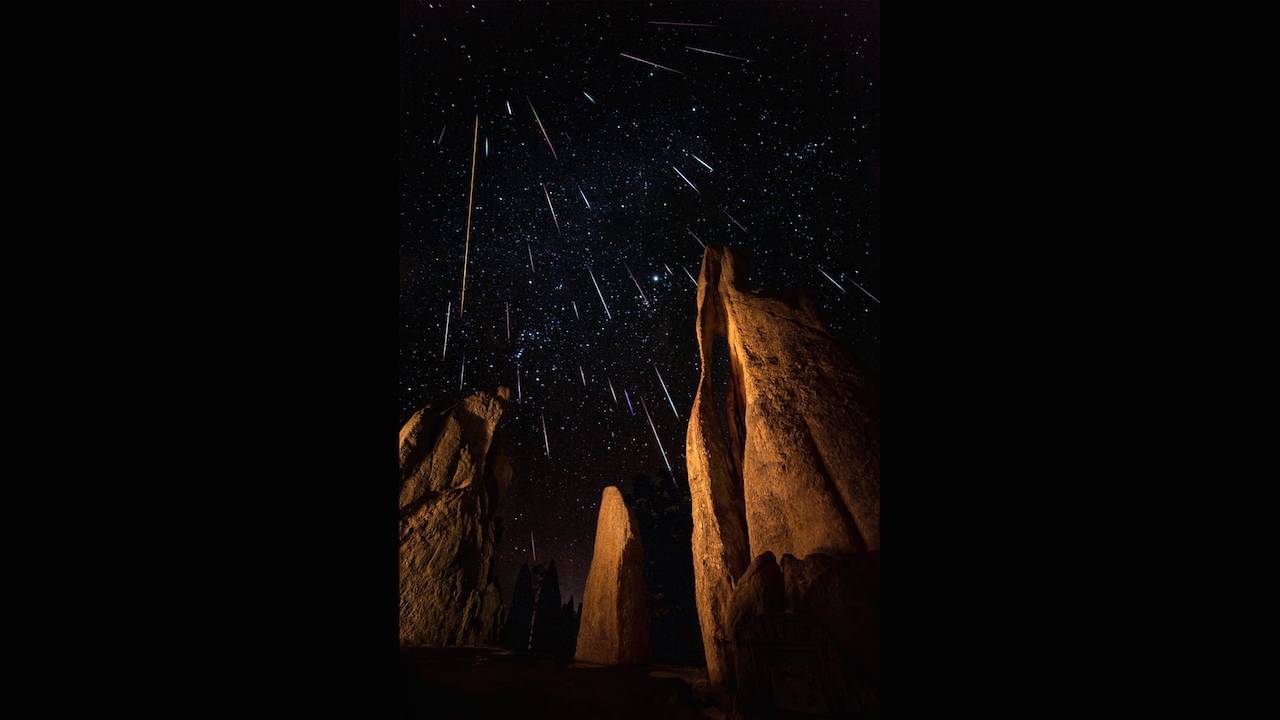 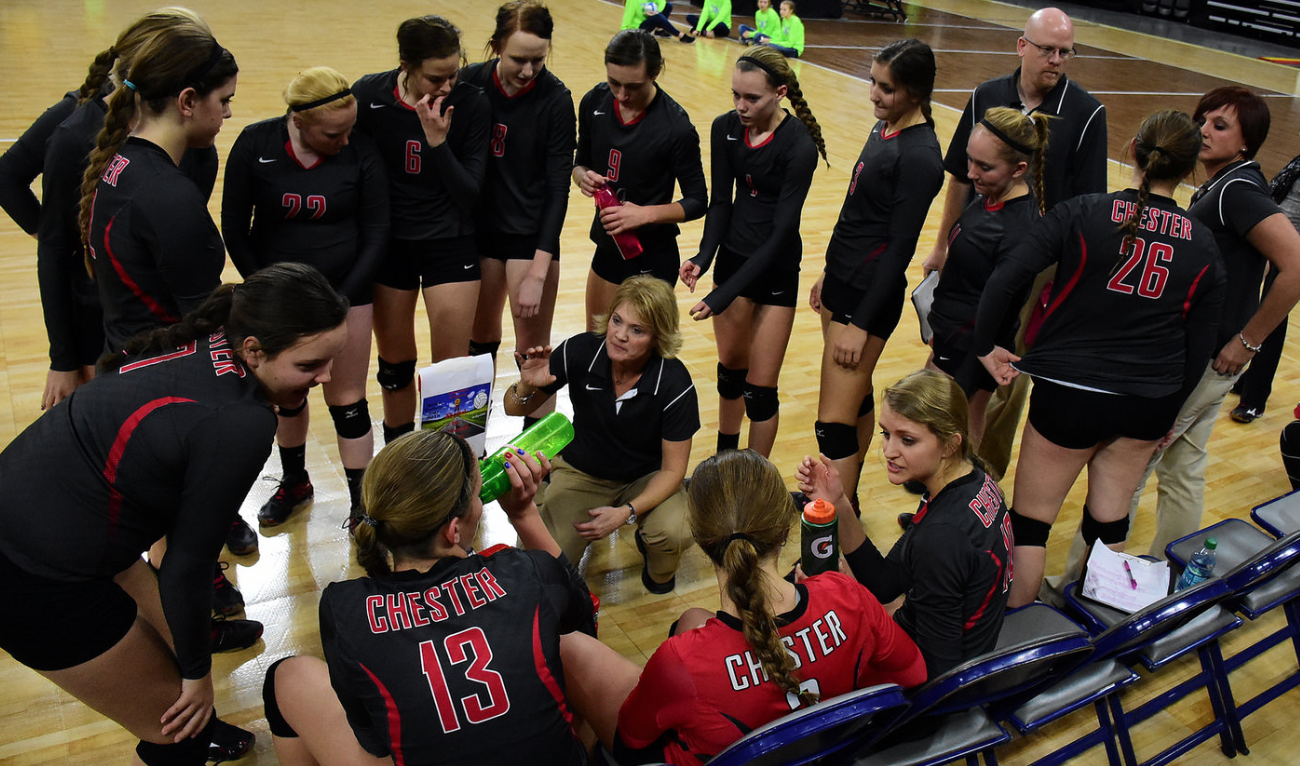