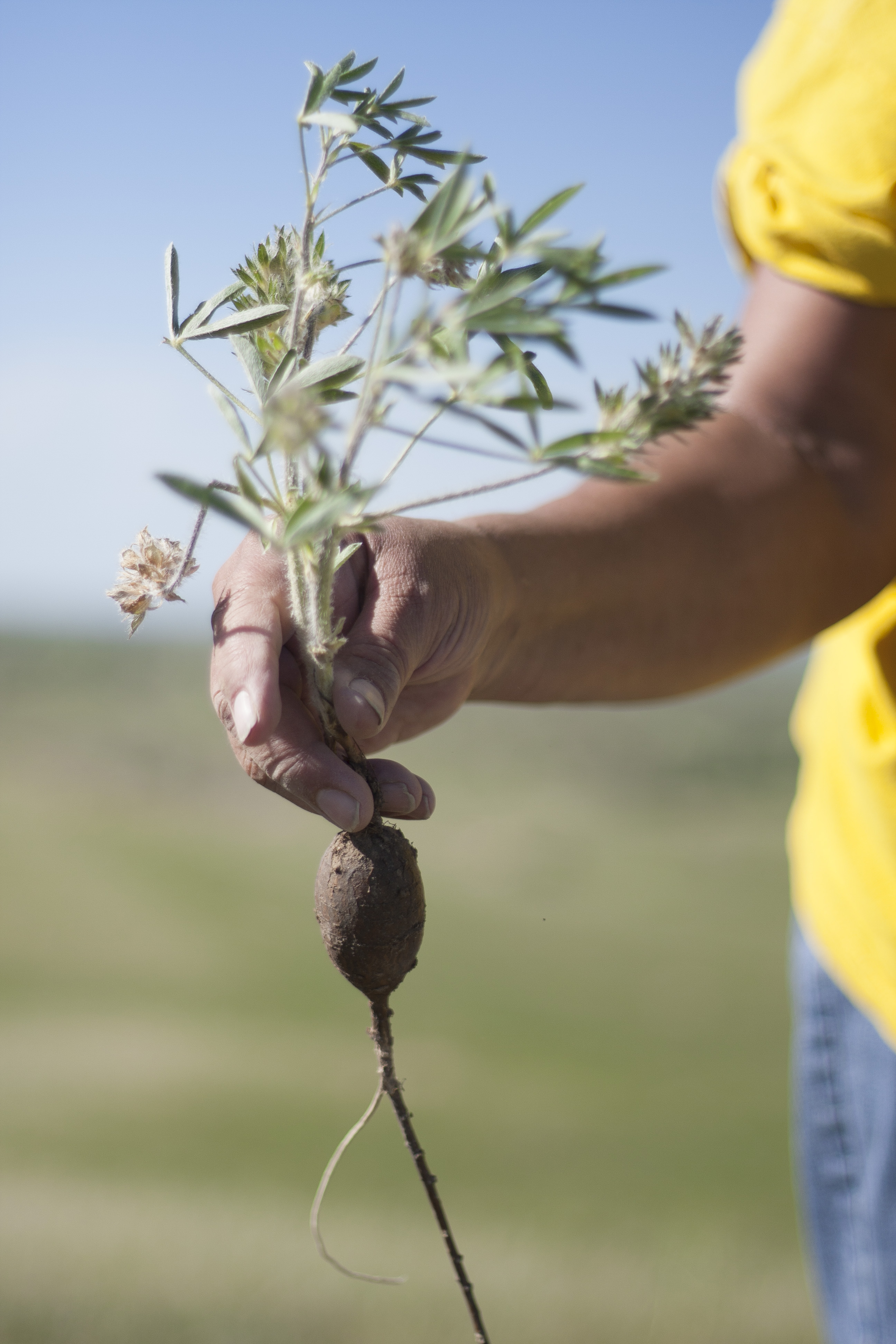 Timpsila is a highly revered root that Lakota tribes have gathered for many decades.  Its long taproot draws nutrients through the ground.  Tribe members view it as kin, much like the buffalo.  They are all of the earth.

In fact, Geraldine Goes in Center, of Rapid City, says that timpsila flourishes when it grows in an area where bison also exist. 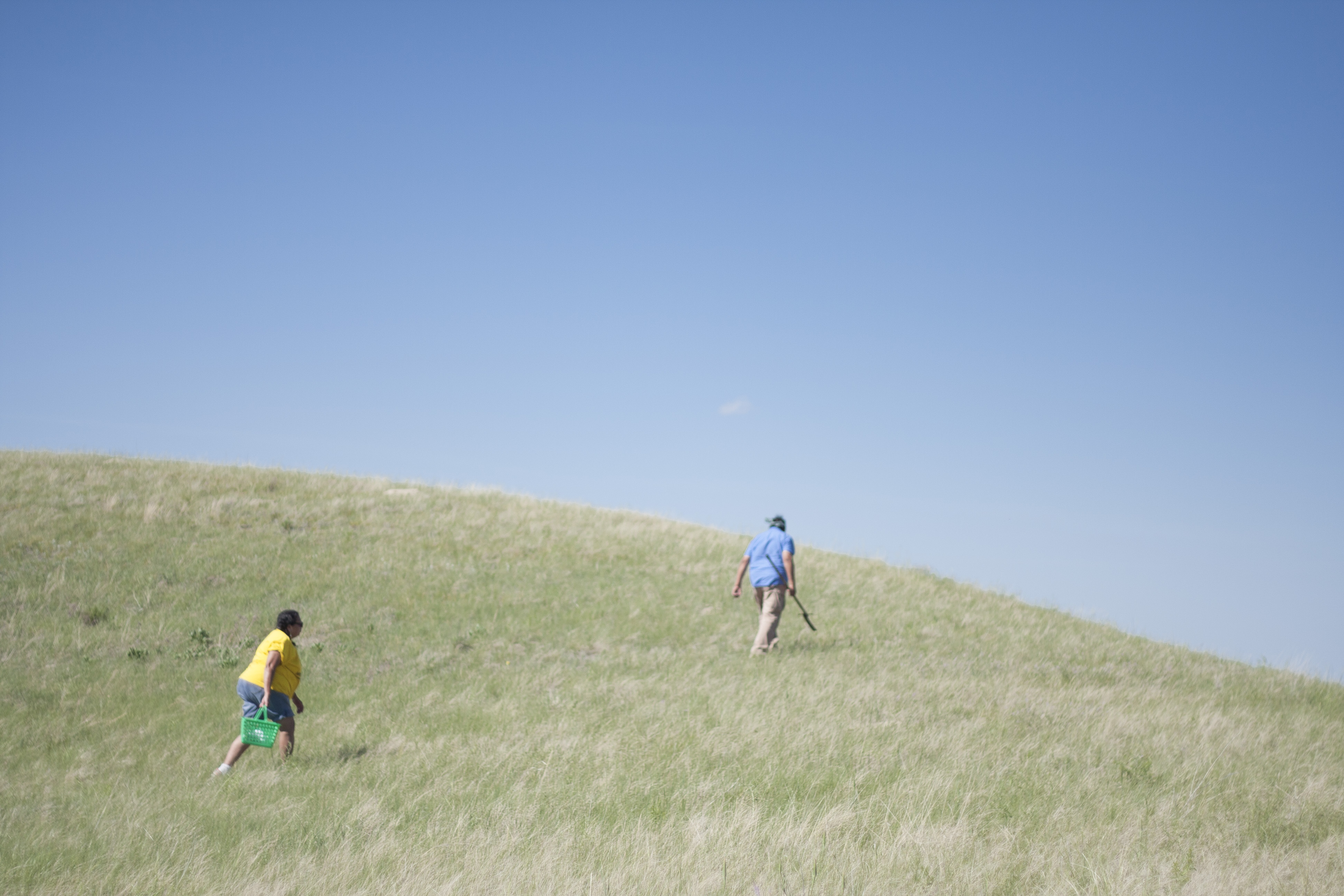 Jhon and Geraldine look for the tell tale purple flower of the timpsila plant and turn over the dirt below.  Once harvested, the green top is returned to the earth where it was found so that the flowers may dry and drop seeds for future plants.

Timpsila ties many tribes together, and was once used as an item of trade.  Prairie tribes would trade braids for squash that river communities grew.

Lakota lore connects the spirits of earth with those in the stars.  Timpsila is a common thread tying together two worlds in one traditional story.  Super heroes are popular in a variety of cultures.  Star Boy is a legend for the Lakota.

Jhon Goes in Center first went foraging for the timpsila root with his grandmother.  While working on the prairie, his grandmother also shared the story of the legendary Star Boy.  Its a tale that has been passed along for generation.  Jhon graciously shares the story of a Lakota maiden who marries a star. 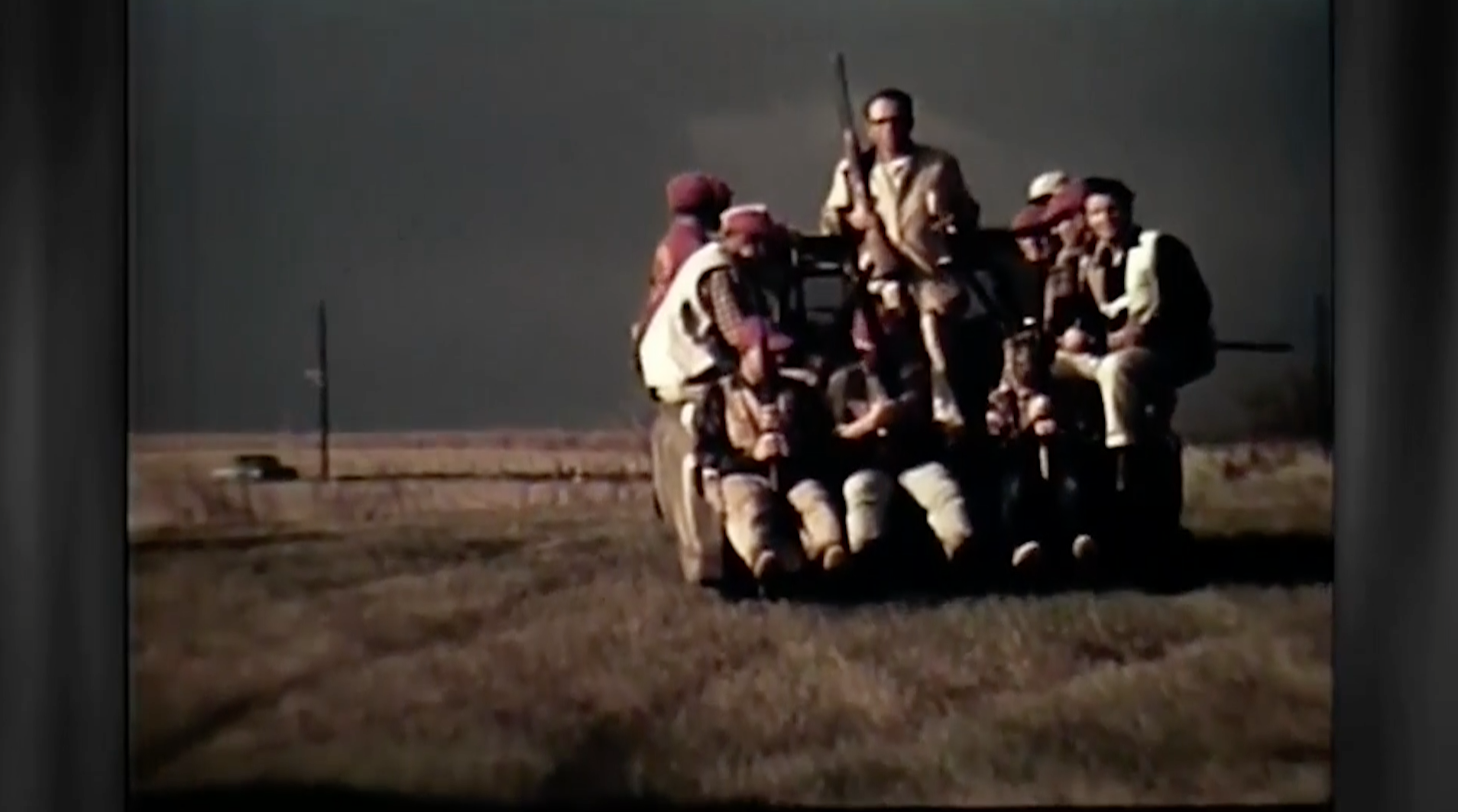 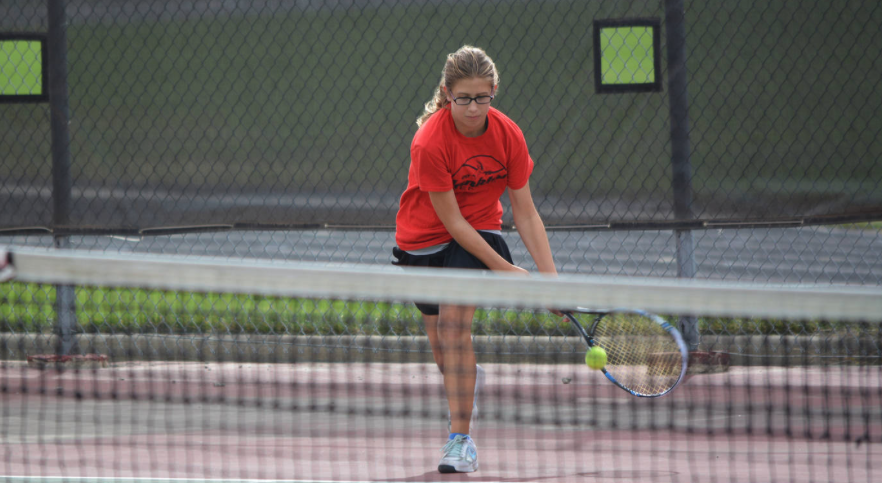