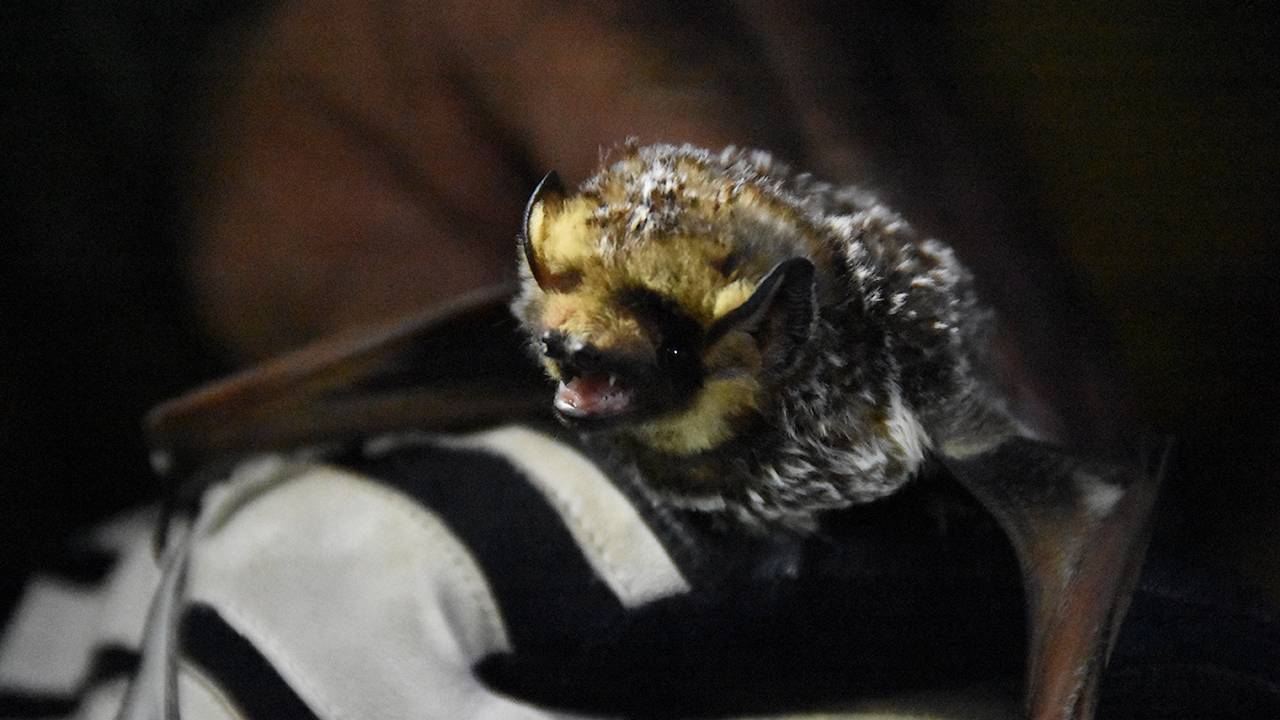 Some people just have cool jobs. The kind that involve hiking into a red rock canyon at dusk to catch bats beneath a full moon. On Wednesday night, wildlife biologists at Wind Cave National Park conducted a mist-netting survey of the bat population. The survey is part of a multi-year study on migratory and permanent bat populations at the Park. Another survey is planned for next week.

Sure, one net was trampled by a thirsty buffalo, and a lightning show threatened to postpone the whole show, but those are standard occupational hazards for a Black Hills wildlife biologist. 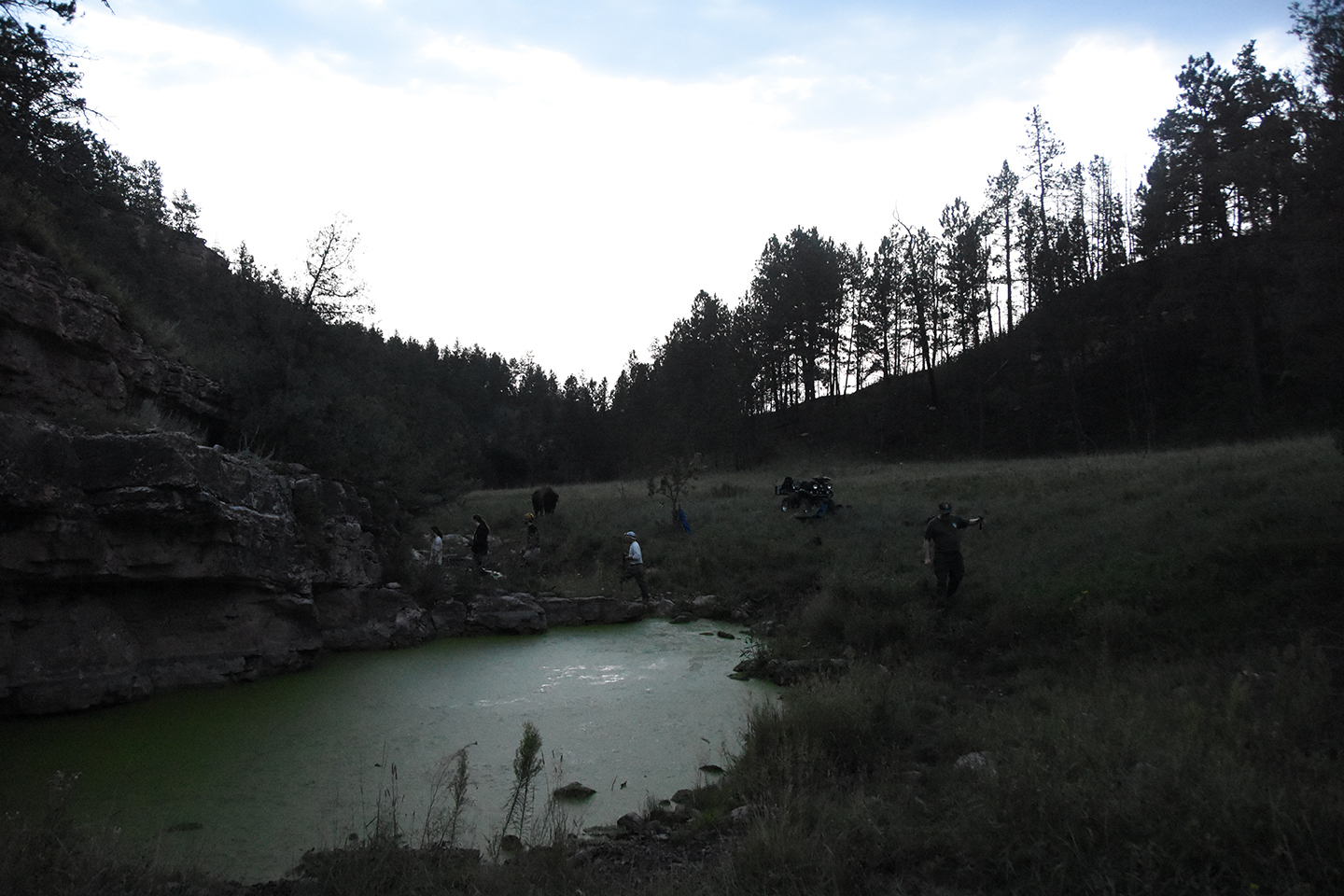 Crews set up nets around two small pools known as a watering hole, and buggy feeding ground, for bats. Last year well over one hundred bats were netted here. This year, Wind Cave park biologist Dan Roddy suspected that a film of algae over the main pool would make it a less optimal drinking water source (bats take a sip by flying by and skimming the surface with their tongues) and that speculation may have been right. The crew netted thirty-five bats. Still, out of those thirty-five, nine species were identified out of the eleven known to inhabit or migrate through the park.

One species that was observed — the northern long-eared bat (myotis septentrionalis) — is federally listed as a threatened species, due to white-nose syndrome, which hasn’t to date been found in bats at Wind Cave. 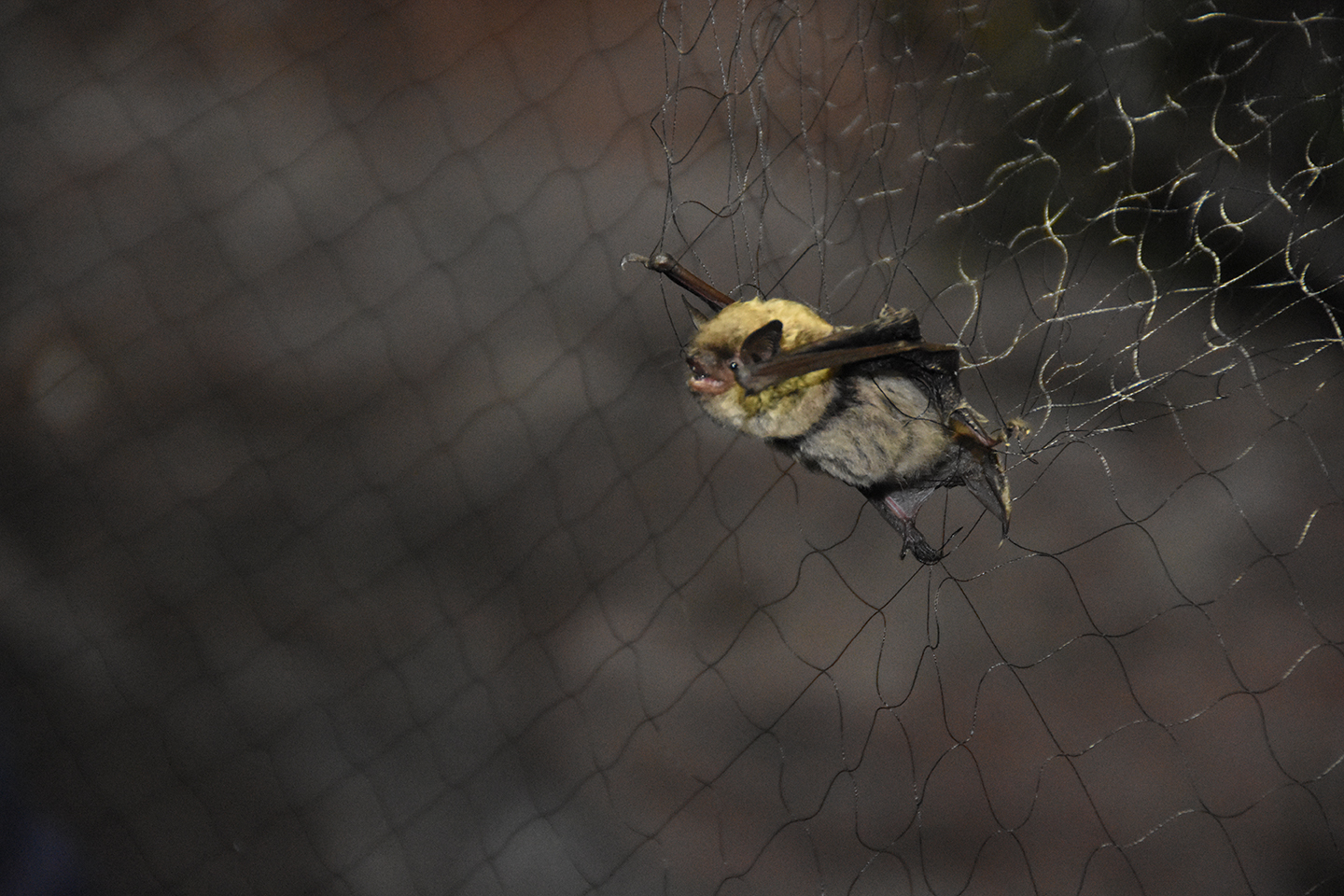 Electronic bat loggers were also set up on either side of the netting site. The loggers identify passing bats by the ultrasonic echolocation signals — inaudible to the human ear — that they use to locate prey. With detection software, the signals will later be used to further identify the number of bats and species that flew overhead during the study. 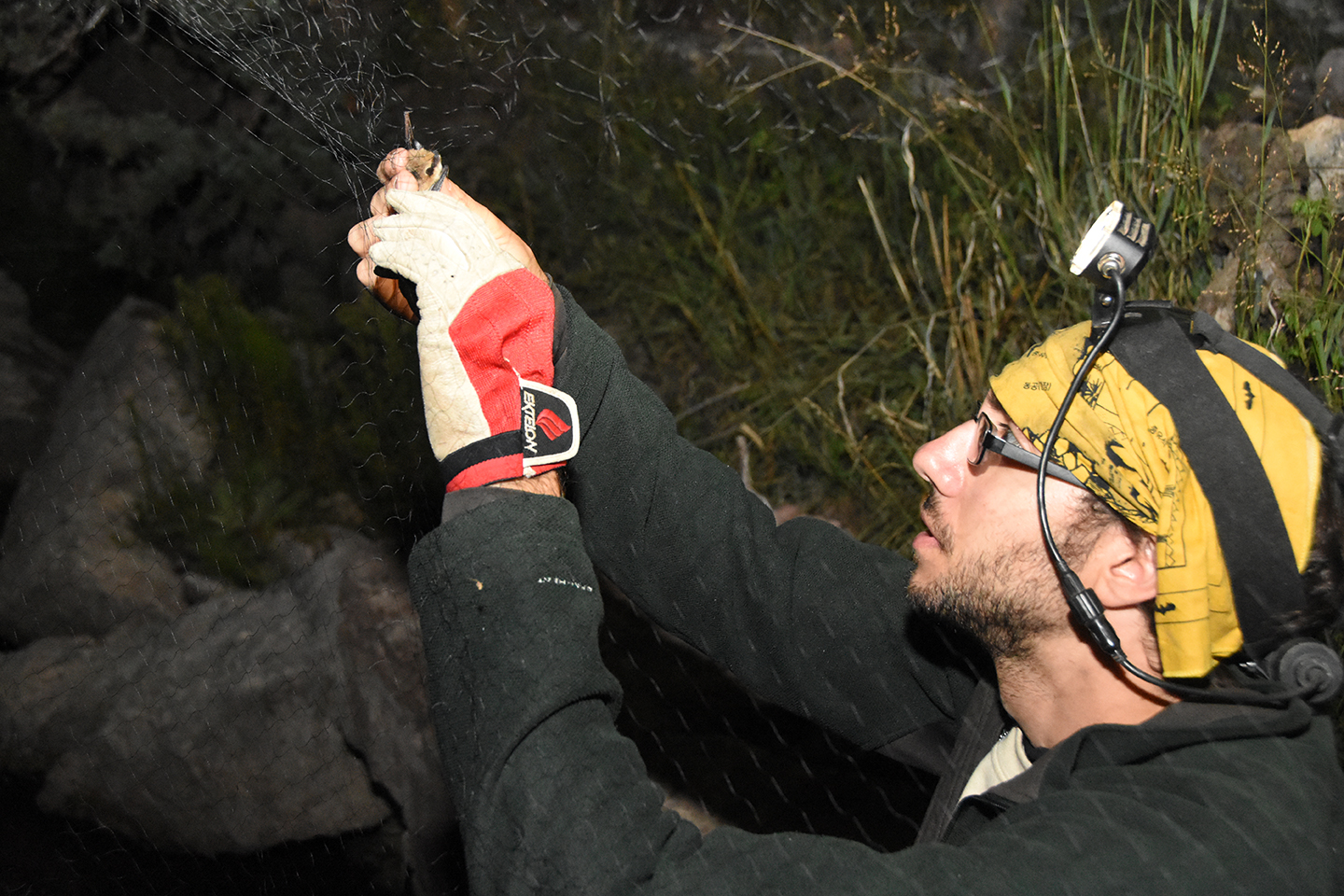 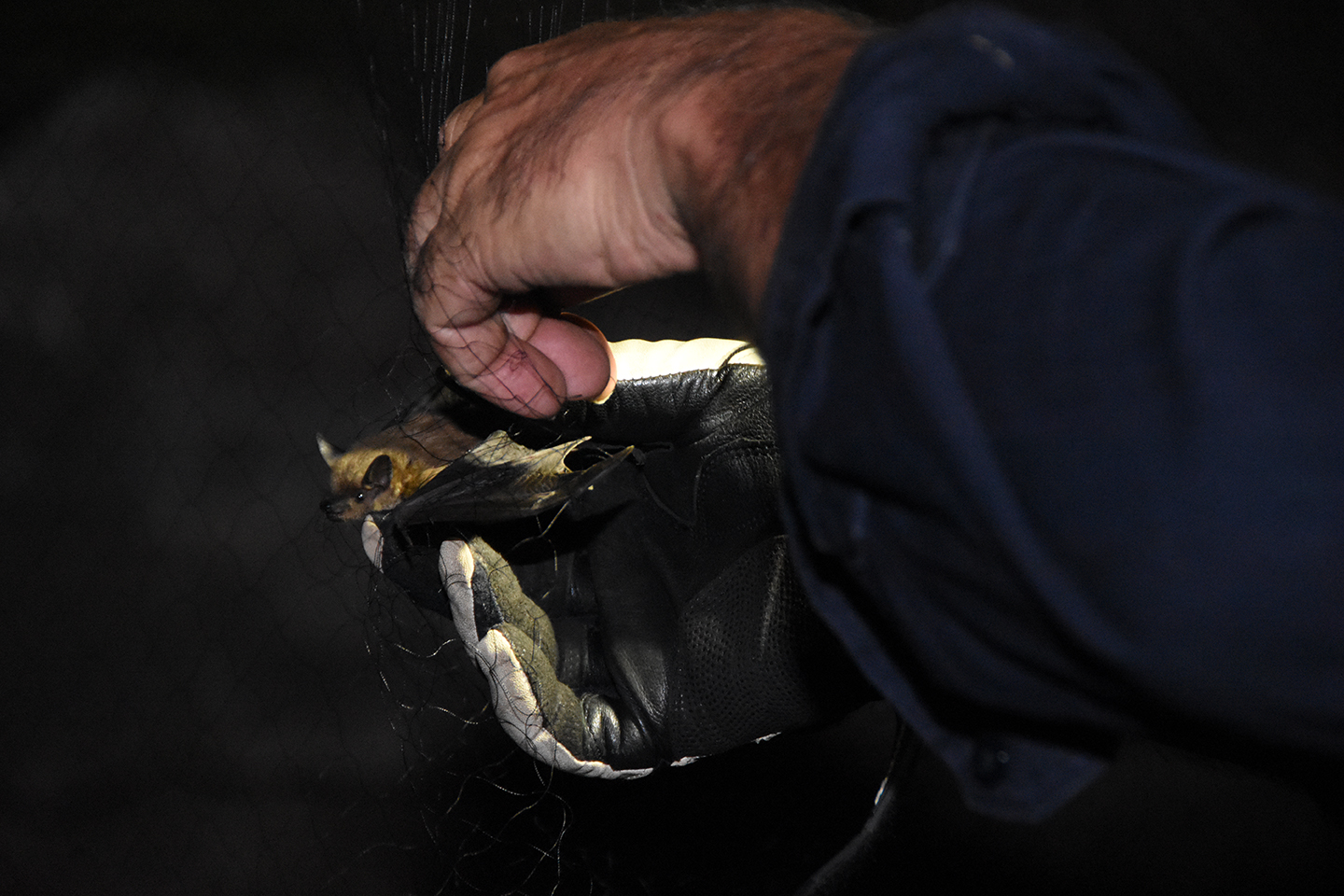 Joel Tigner — a biologist specializing in bats who runs Batworks, a bio-consulting firm based in Rapid City — will analyze the acoustic recordings to get a better idea of the number, and species diversity, that were in the area.

During the survey, crew members carefully extract the netted bats, then identify them by species and sex, take some basic measurements, check for white nose syndrome, reproductive condition and age range. 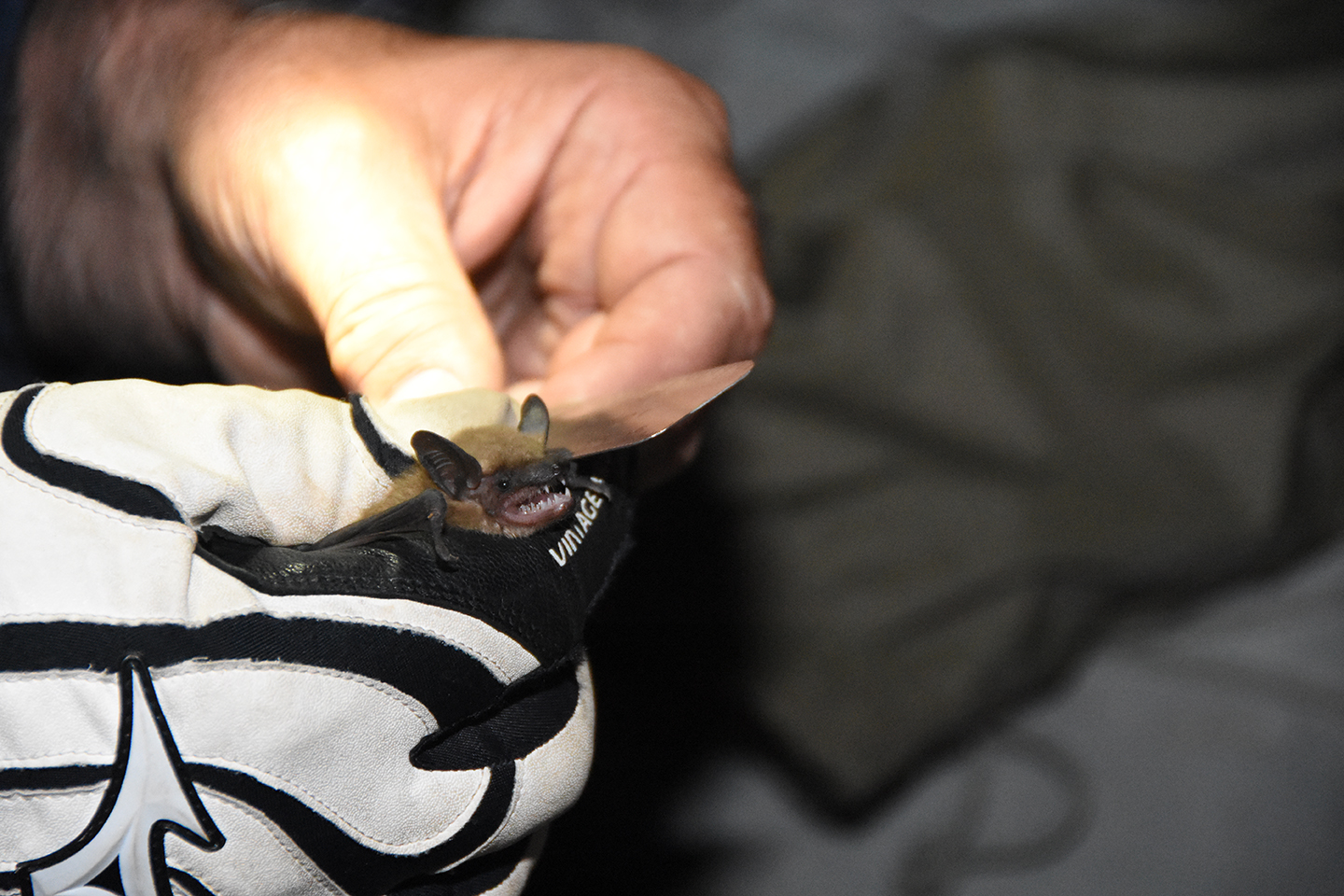 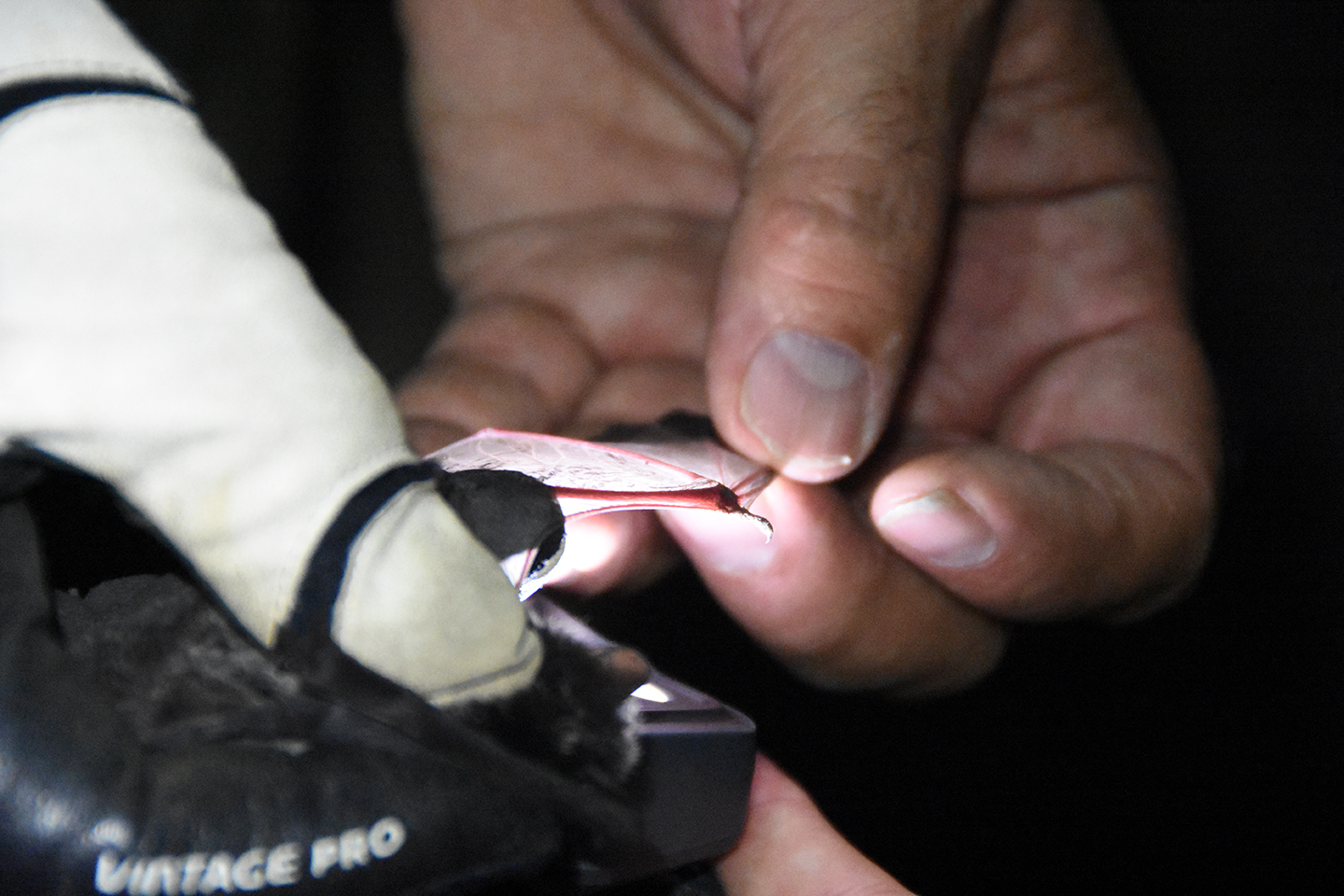 “When they first start to fly, a lot of their bones haven’t completely ossified,” says Tigner, “and we’ll shine a light up through the wing, through those bones, and you can see little translucent bubbles on the distal ends of the bones and the joint in the wing and that’s how we tell if it’s a juvenile in most instances.”

After the checks are done, the bats are released. 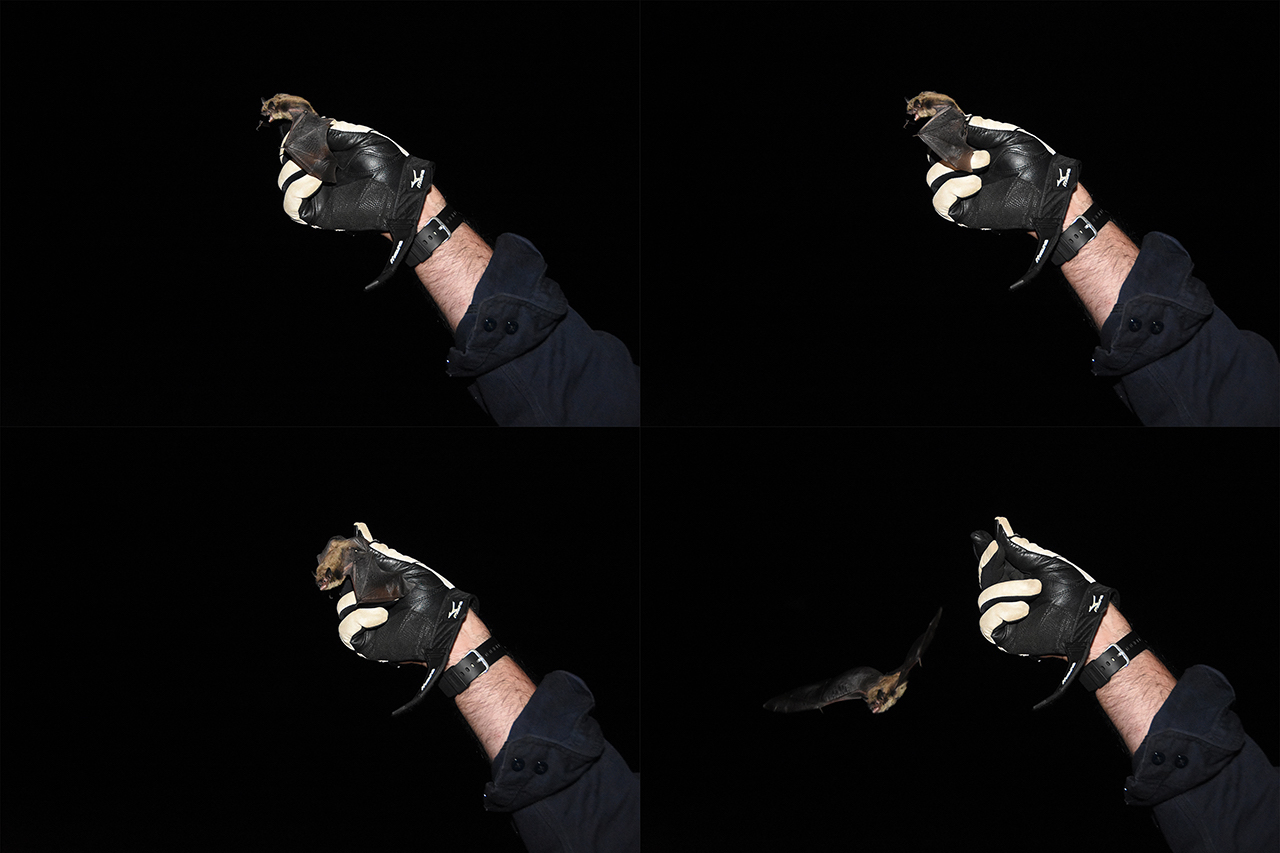 “The Black Hills are kind of unique [in terms of] species diversity,” says Tigner, “because the habitat is more diverse here.”

Caves provide important habitat for bats, especially during winter. But biologists still have plenty to learn about bat hibernation habits and other activity at Wind Cave and throughout the state. These studies build up a record that will help researchers understand more about species distribution, migration patterns, possible locations of maternity roosts, hibernation sites and more.

“There’s not been very much work done in South Dakota until the last ten, fifteen years,” says Tigner. "So this is all new information.” If well-established migration corridors can be established, that could effect decisions on things like placement of wind turbines.

Tigner says next technological step in monitoring bat migration will be radio tags, now in development, that can track bat migration via GPS. 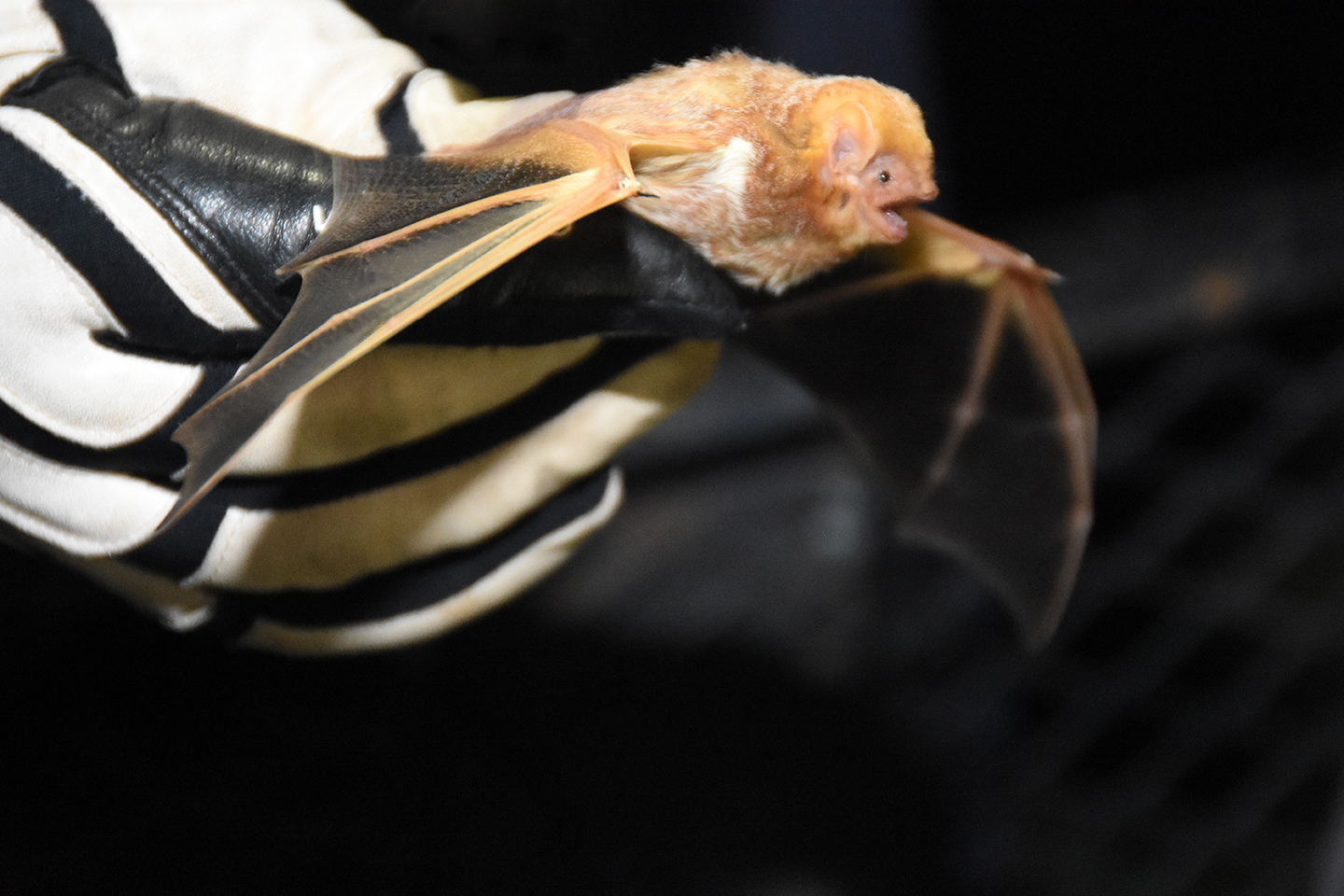 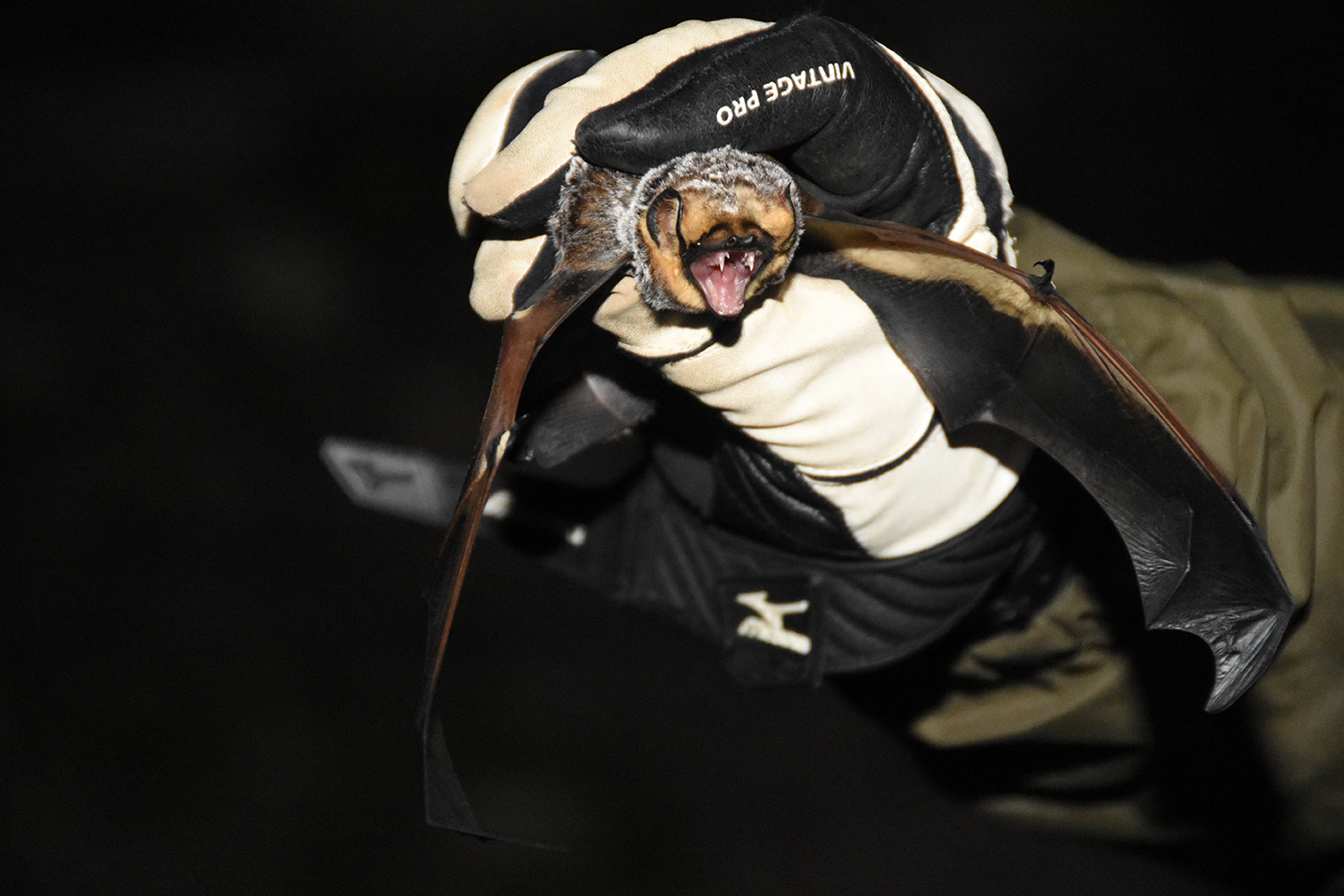 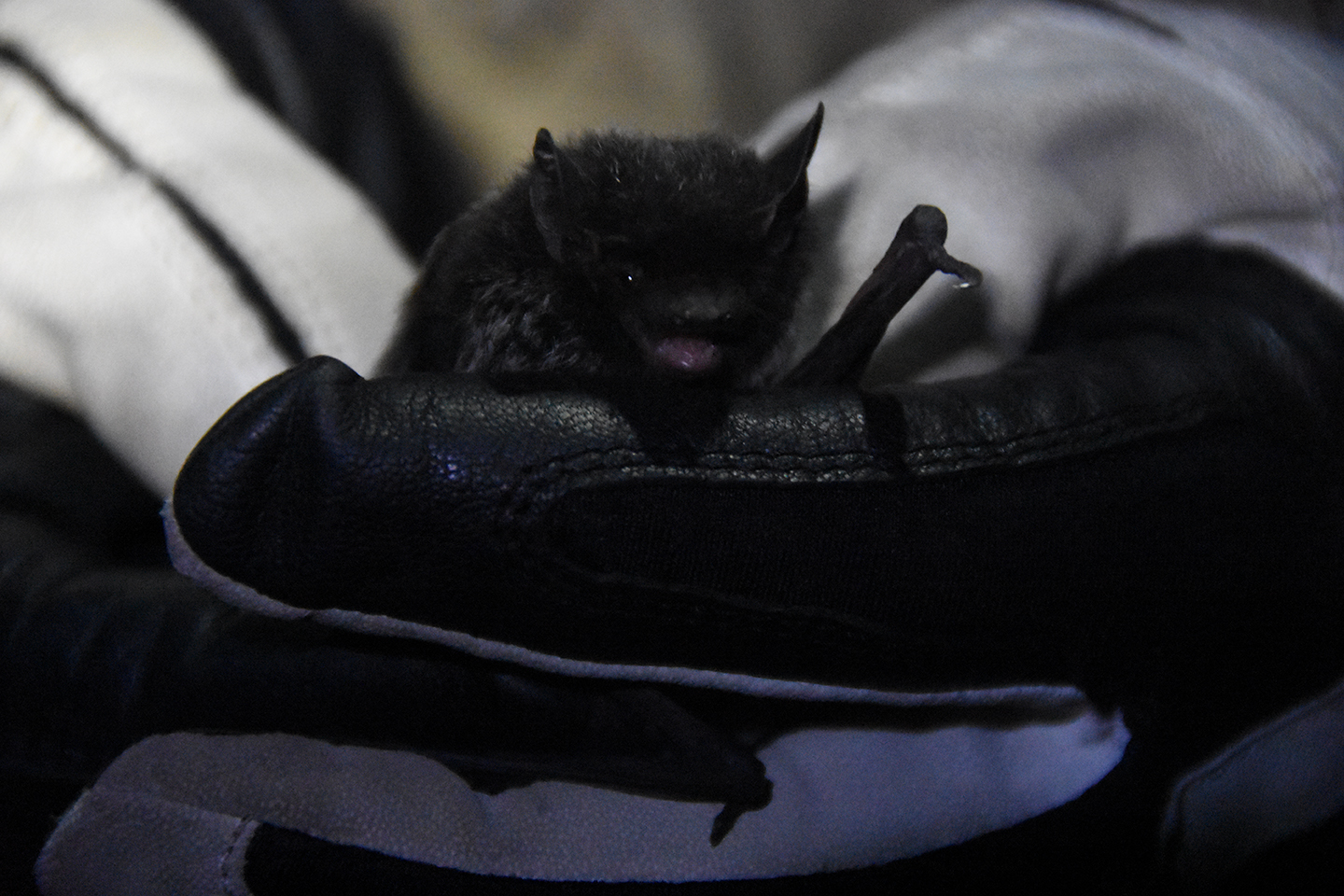 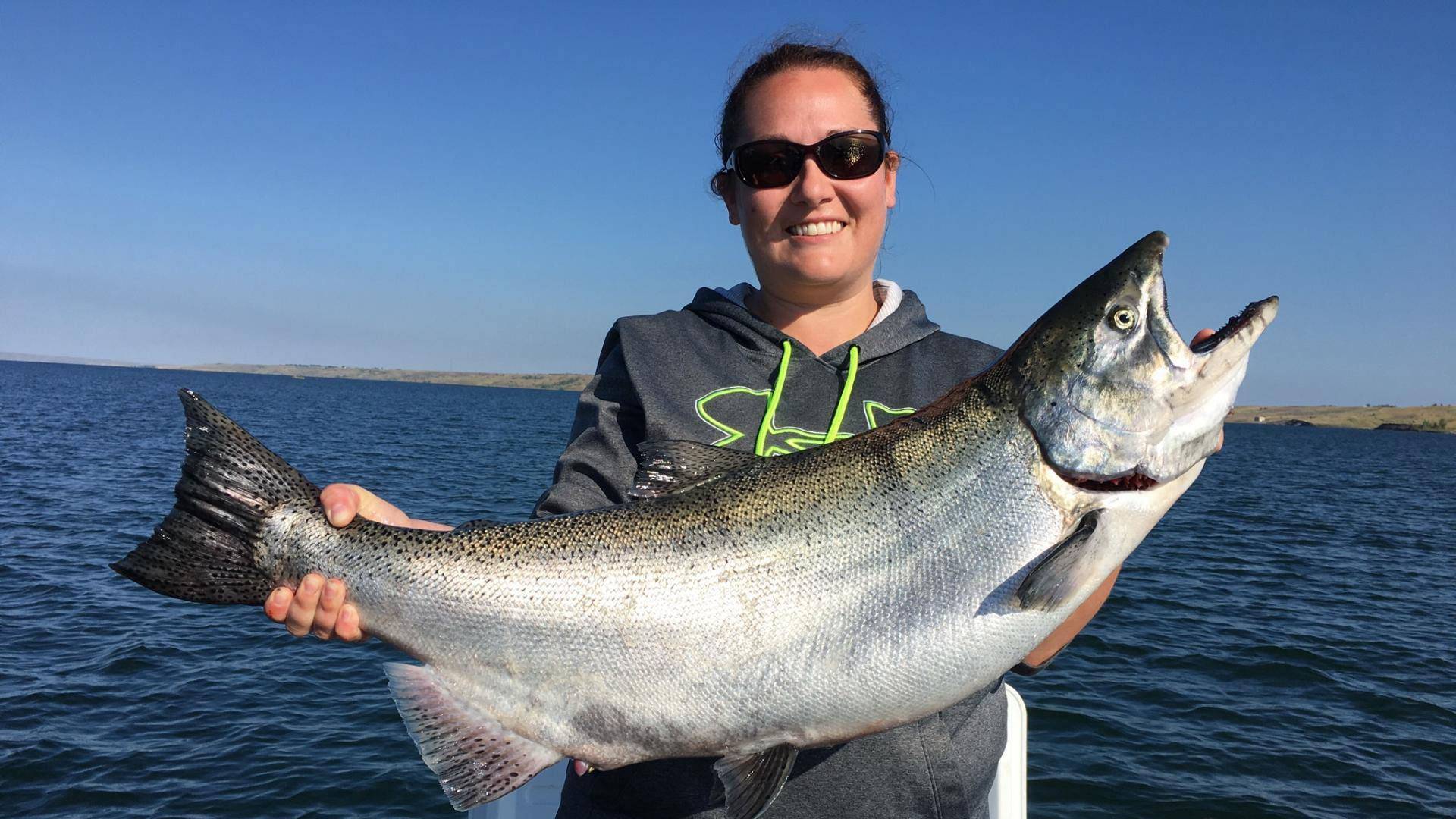 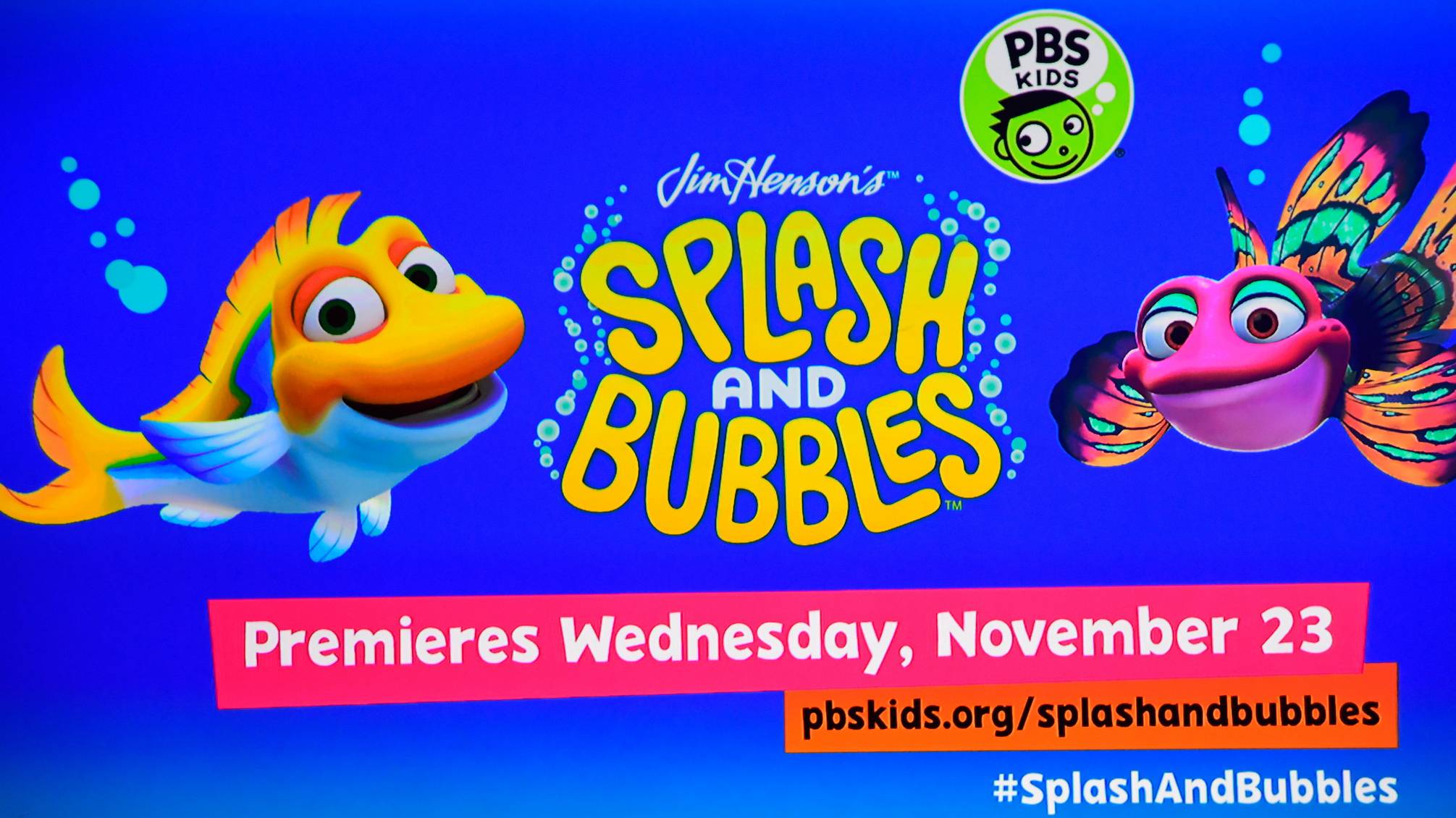