The 2015 Geminid Meteor Shower: Worth Staying Up Late

This year’s Geminid meteor shower may be worth pulling an all-nighter.

Predicted weather and moonlight conditions should offer optimal viewing across much of the state Sunday night.

· Clearer skies Sunday night (Dec. 13) will offer a better chance of viewing than Monday night
· Start looking around 9pm, but after midnight (weather permitting) is best.
· Moonlight will not interfere with viewing — the Crescent Moon sets about 7pm Sunday night
· Getting as far from city light as possible will improve your view
· If you can't get to a dark-sky site, position yourself away from lights as best as possible
· Overnight lows will drop to the 20's Sunday night, so remember to dress warm
· If possible, recline in a chaise lounge — if you’re laying on the ground, a blanket, foam, or air mattress will come in handy
· Keep in mind that it takes up to 20 minutes for your eyes to adjust to good night vision — your eyes will have to readjust every time you look at a device like a cell phone
· Use a red light, if light is needed
· Don’t bother with binoculars or telescope (they limit your sky view)

Want to know what you're looking at?: "A meteor shower occurs when Earth passes through the orbit of a comet — and, in rare cases, an asteroid," says Durkin. "Tiny pieces of dusty, rocky, metallic material (meteoroids or micrometeoroids) get ejected from the comet as it passes by the Sun and heats up. These meteoroids get spread throughout the comet’s orbit and can get pulled into Earth’s atmosphere at high speed as Earth passes through the orbit. The meteoroids then burn up in the atmosphere, causing the 'shooting stars' that we see in a meteor shower."

"The source of Gemind meteors is Asteroid 3200 Phaethon (pronounced: fey-uh-thon), discovered in 1983 and often called a 'rock comet.'  Normally comets — not asteroids — are the source of meteor showers. So why does 3200 Phaethon produce such a high number of meteors? It is still somewhat of a mystery, but here are two possible explanations:

"3200 Phaethon passes closer to the Sun than any other named asteroid  (0.14 AU from Sun, or about 13 million miles, approximately 1/3 the orbital distance of Mercury from the Sun). Because of that fact, its surface gets very hot at perihelion — 1,390° Fahrenheit at its closest point to Sun. This tremendous heating can cause dust and chunks of rocky material to be blasted out from the surface of the asteroid, forming a tail of sorts (similar to, but much less noticeable than a comet tail). This blasted-out material creates the debris field spread throughout the asteroid’s orbit, and is the source of the meteor shower. Another explanation is that 3200 Phaethon is a burned out comet (a comet that has had all of its icy, volatile components burned off long ago when passing so close to the Sun every 1.4 years, with just its rocky material remaining)."

Geminid peaks Sunday and Monday nights (though for aforementioned reasons, Sunday night should offer the best viewing opportunities.) Sky gazers will be treated to up to 120 meteors per hour in  'dark-sky' locations, making it the most fetching meteor shower this year. Geminid also tends to be, "rich in fireballs," says Durkin. "Fireballs" is a term used to describe very bright meteors, "generally brighter than magnitude -4," according to the American Meteor Society. 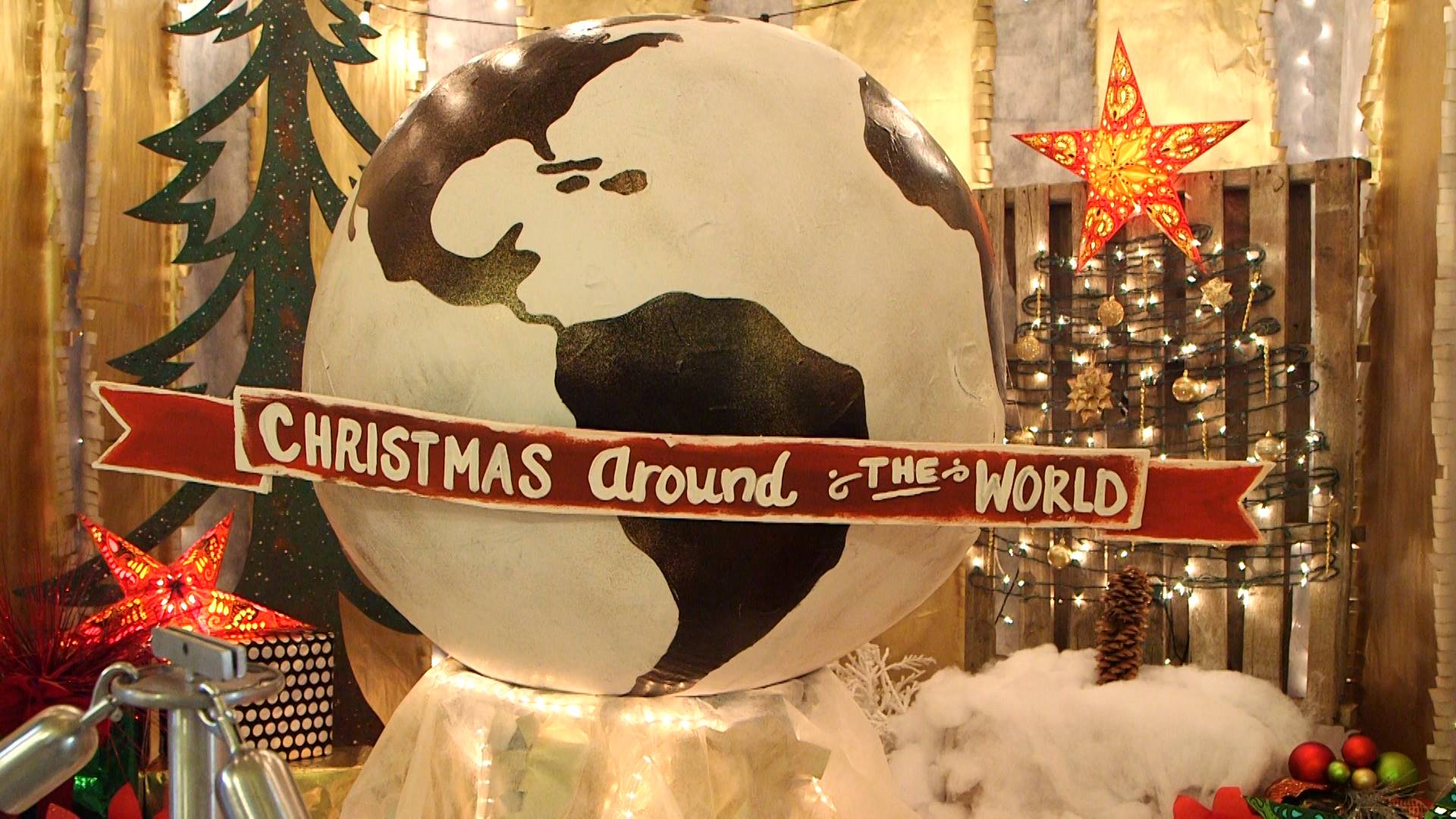 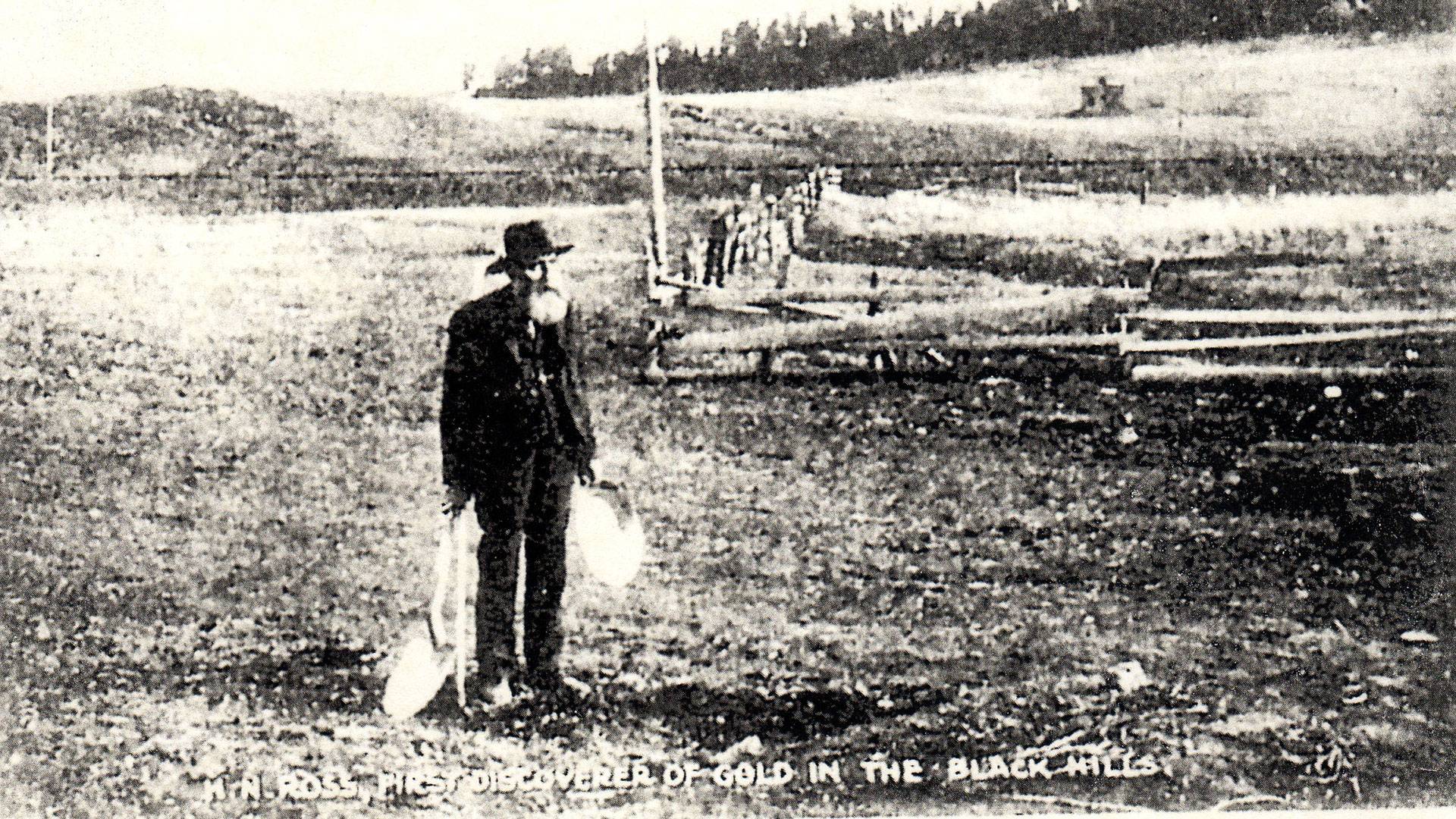