The sixty-sixth annual South Dakota All-State Band Concert will be held at DD Miller Auditorium in Watertown, SD on Saturday, April 2nd. Each year, the All-State Band brings together South Dakota's most talented high school instrumental musicians and provides an opportunity for students to practice and perform under the direction of conductors who may be recognized around the world. The students participating in the 2016 All-State Band were selected through statewide competitive auditions that were held at six sites during the month of January. The 2016 All-State Band is made up of 203 students from 45 high schools.

The doors to the concert will open at 2:30 p.m. All tickets for the All-State Concert are general admission. The ticket price will be $15 for adults and $10 for high school and elementary students. 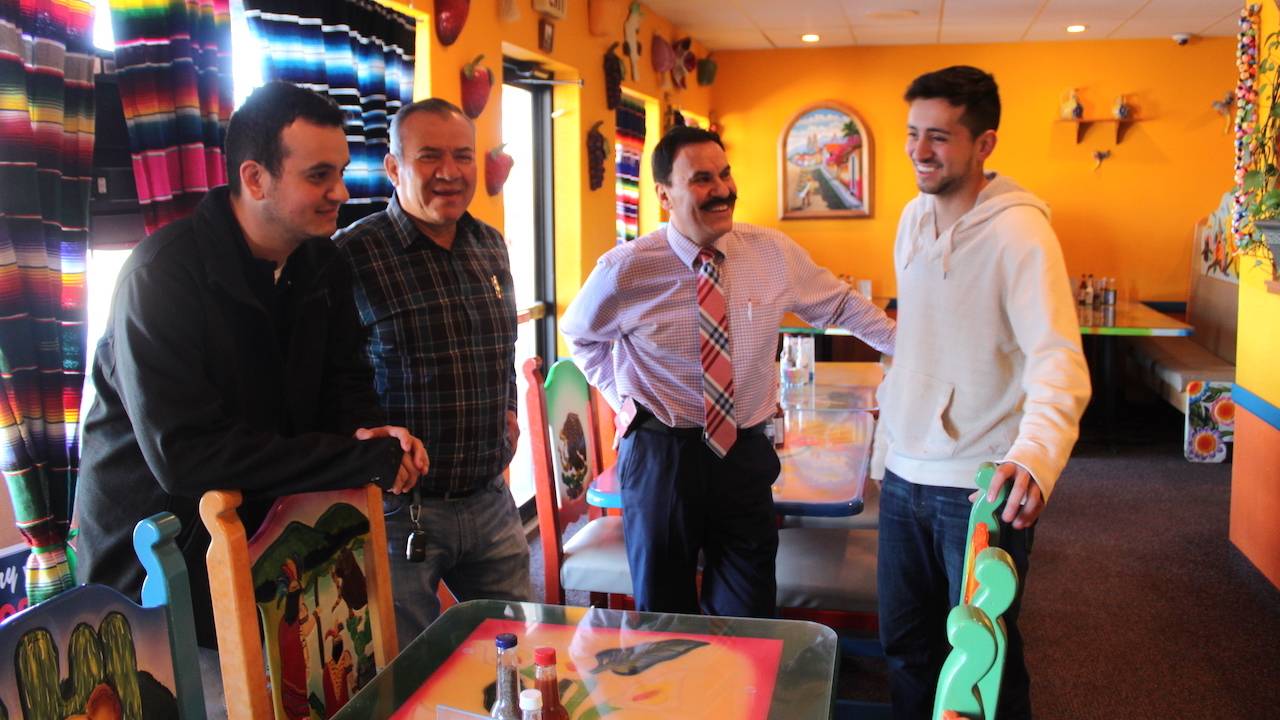 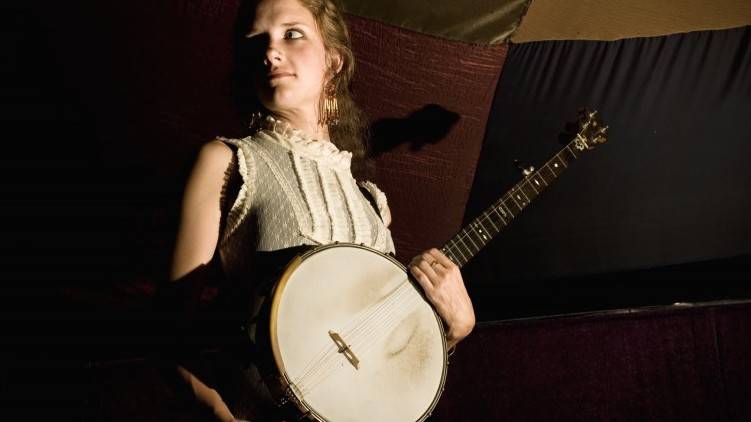