Tales of the Gridiron: "I'm With The Band"

This video is produced by: (Andrew Bork, Paul Ebsen, and Brad Van Osdel)

It's not just football season in South Dakota, it's also high school marching band season. If you’ve been to a high school football game recently, odds are you’ve seen a marching band perform a field show at halftime. It may come as a surprise to some, but marching band students often prepare as much as the football team. Roosevelt High School in Sioux Falls, follows this trend.

"We usually start, either late July or early August, this year we started the first week of August," said Mauss. "We go 8-5 Monday through Friday at school, with an hour break for lunch. For the first few weeks we learn music, and then we start to learn the drill, the field-work. And then we start to clean from there."

High school football halftimes aren’t the only time marching bands perform in a season. Throughout the fall months bands from around the region take part in weekend competitions. This year Roosevelt traveled to Minneapolis for the Youth In Music marching band competition at the newly constructed US Bank Stadium – now home to the Minnesota Vikings.

Roosevelt Band Instructor Mike Hench says his job is very rewarding, because he has the chance to watch the students learn and grow everyday.

"The best thing is when you see the kids start to grow up and get it. They mature so much in a Marching season," explained Hench. "One of the things that we try to teach in our school and in with our program is the idea of excellence – and a lot of people don’t understand what that is. They don’t understand how to take that extra step and sacrifice to get to that point. And when these kids finally realize that, and they realize how much hard work and effort pays off, that’s a skill they learn and they can take with them the rest of their life."

Hench says much like the athletics and other activities in high school, marching band requires hard work, commitment, and discipline to succeed. 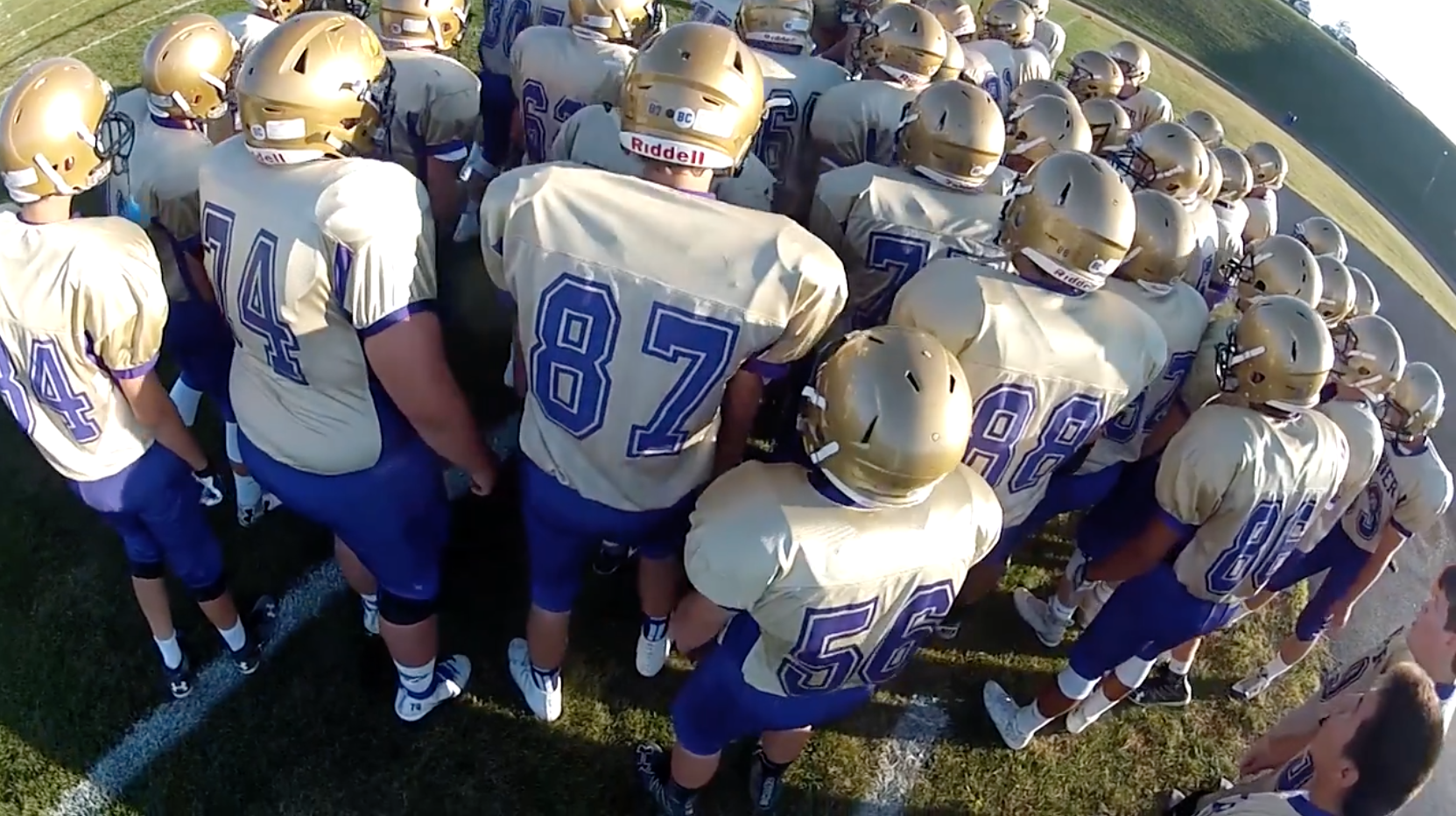 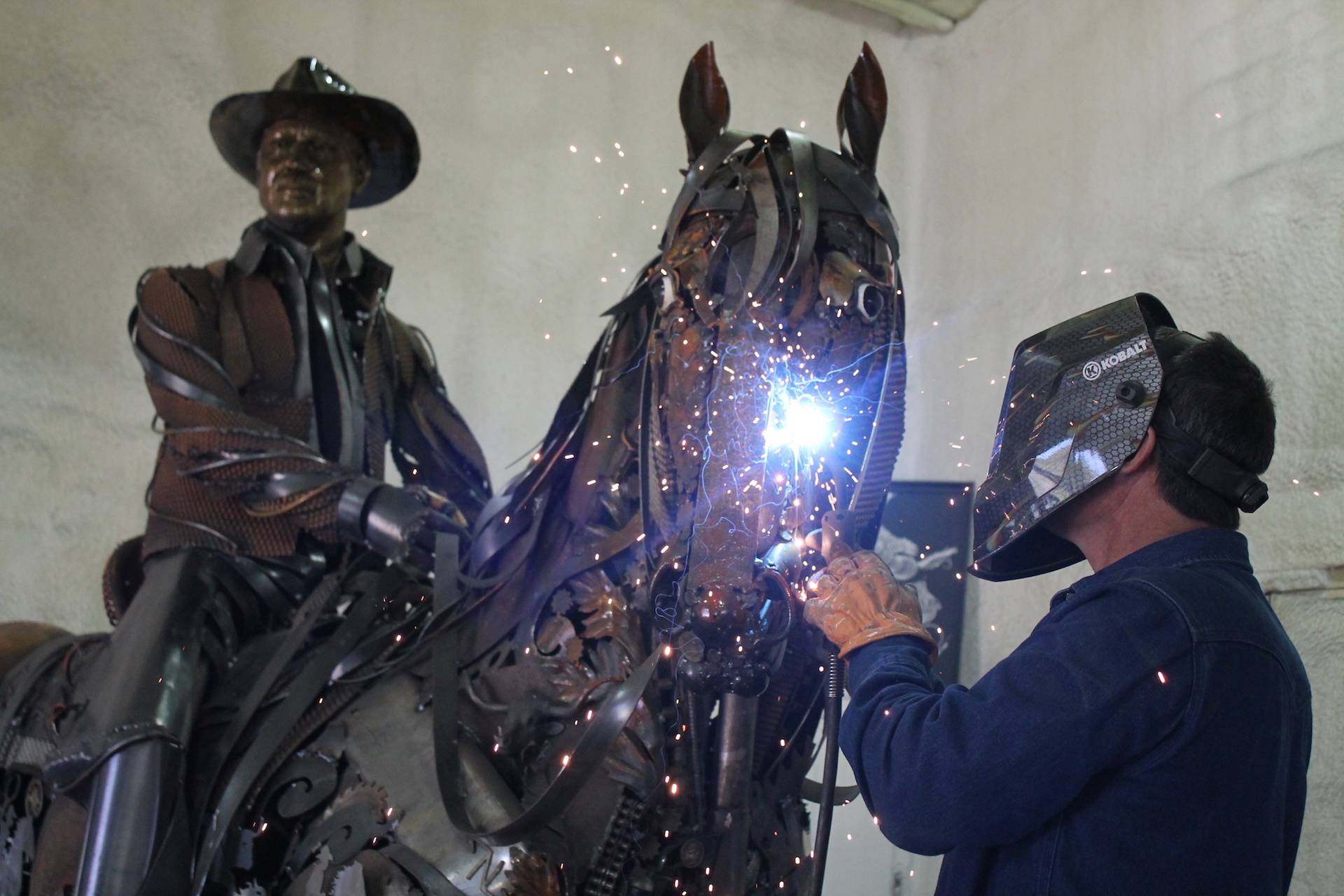