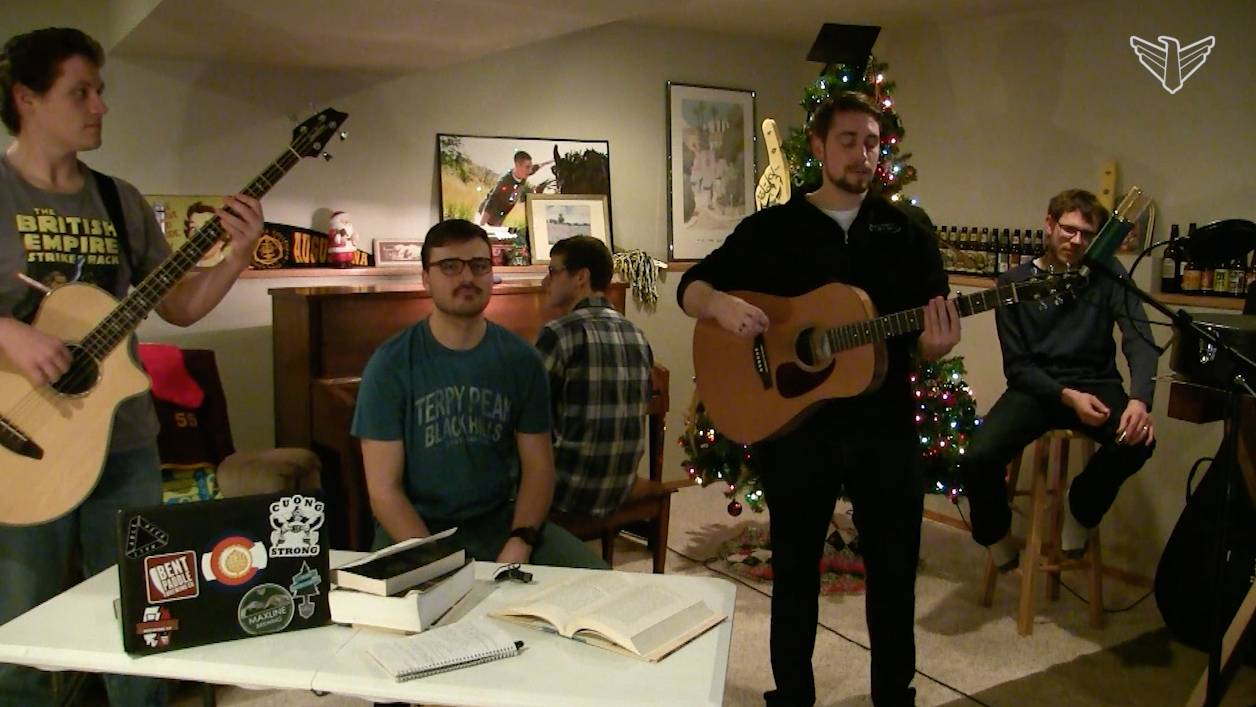 Back Alley wasn't always called Back Alley. While attending Augustana University this group started out as a cover band known as "New Squids on the Block". After graduation, several of them continued playing for fun and soon began creating their own music. The collaboration eventually led to the formation of Back Alley. At the band's core, they are a folk-rock band in the vein of Mumford & Sons and The Lumineers, but draw musical inspiration from a broad palette of artists and genres. 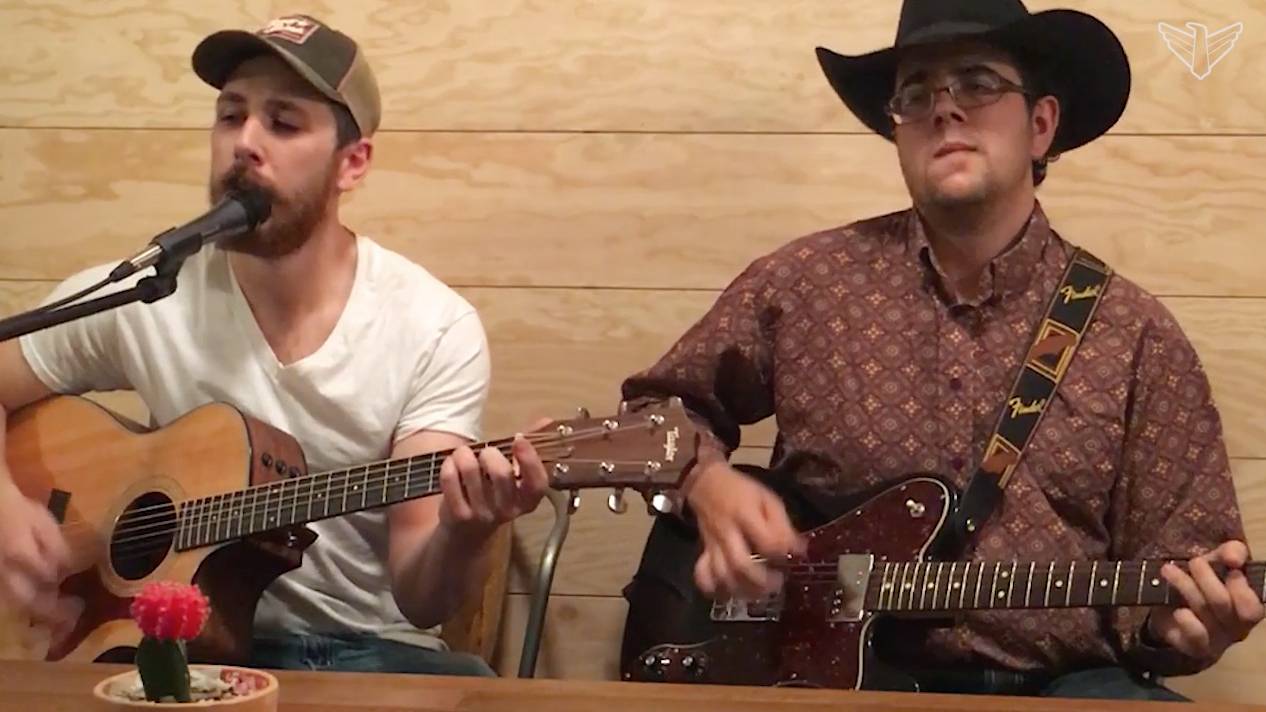 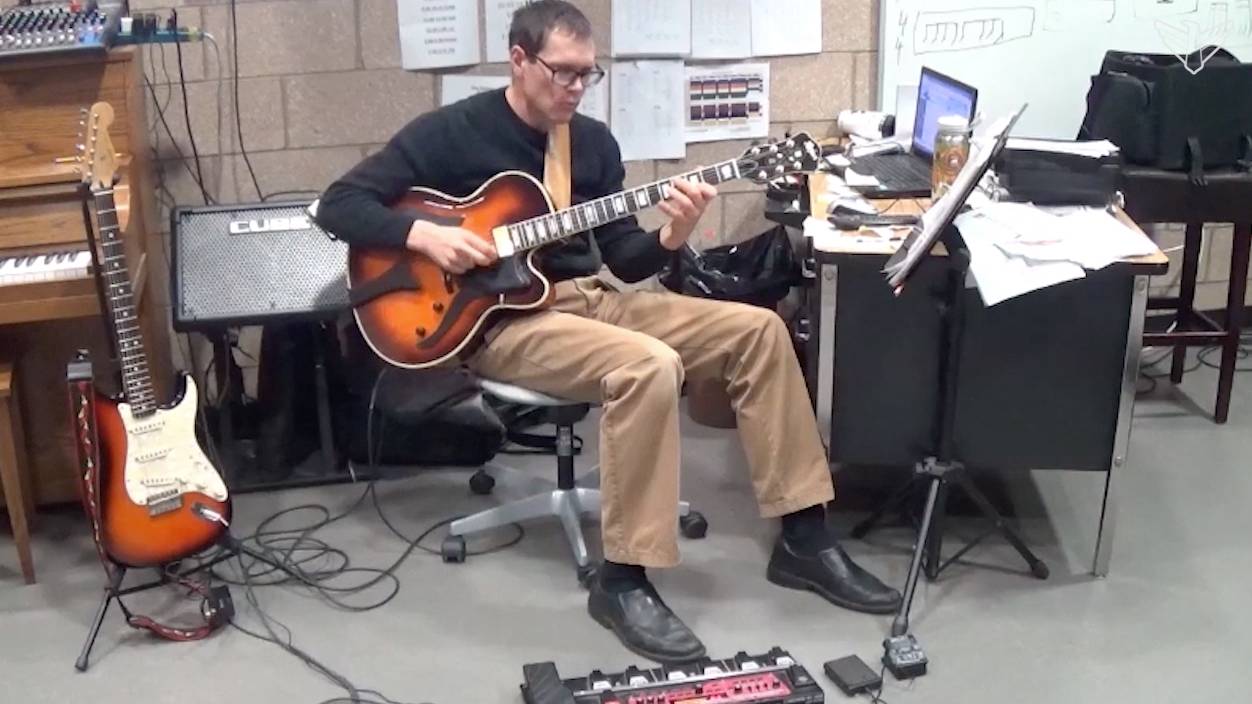