Images of the Past: The Collectors

The latest documentary from SDPB’s Images of the Past features personal collections in South Dakota.

We’ll be talking with Bob Kolbe, a Sioux Falls antique dealer in business since 1972. Kolbe’s collection of images numbers in the tens of thousands and includes photo prints, vintage post cards, and a variety of other media. Kolbe says the collection has an appraised value of “over seven figures.” Kolbe’s approach to collection is highly professional. He’s very particular about knowing everything that can be known about an image and, in particular, knowing who made the image. Although collecting images is more than a hobby for Bob Kolbe, he’s still passionate about learning and sharing the stories that old photos can tell.

David Fransen, Aberdeen, began working with historical photos after he inherited a very large collection from a family member. Fransen began sorting through an estimated 40,000 photos and found the family pictures he expected, but he also found hundreds of images of South Dakota towns and landscapes as they appeared in the early 20th century. Fransen began posting some of the photos on Facebook and in 2015 established a group interested in sharing historical photos featuring South Dakota people and places. Within a couple of months, “South Dakota History of Cities, Towns, Places and People Who Made It Great!” had a couple hundred members. In early 2018, group membership was over 22,000.

Mike Wiese of Aberdeen, specializes in collecting picture postcards featuring South Dakota towns and scenery. Photo postcards began circulating around the U.S. in the 1870s and became highly popular from the 1890s through the 1930s. Postcards printed with the images of towns and cities have particularly significant as time passes and scenes change. The messages written on postcards also provide some insight into what people were thinking, feeling, and trying to communicate, sometimes across great distances. Wiese’s collection numbers in the tens of thousands of images and is filled with both rare and valuable specimens.

Paul Horsted, Custer, is a photographer, author, and an avid collector of historical images, especially those depicting Black Hills scenery. Horsted has mastered the craft of matching historical photographs with contemporary photographs, placing himself and his camera on the exact location where another photographer took a picture many decades ago. Horsted’s books, including The Black Hills: Yesterday and Today, and Exploring with Custer: The 1874 Black Hills Expedition, provide astonishing glimpses of how much, or how little, South Dakota landscapes have changed over time. 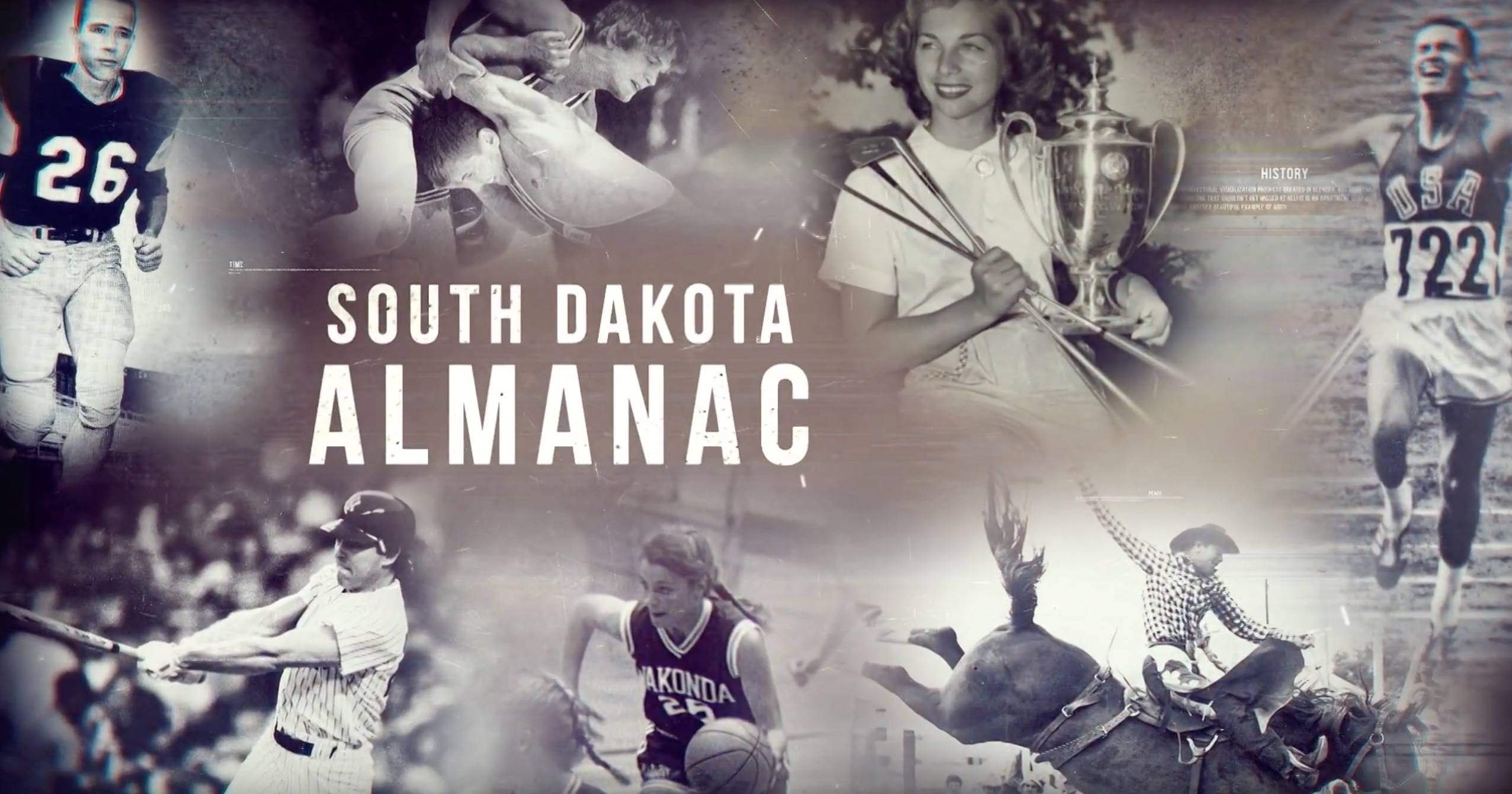 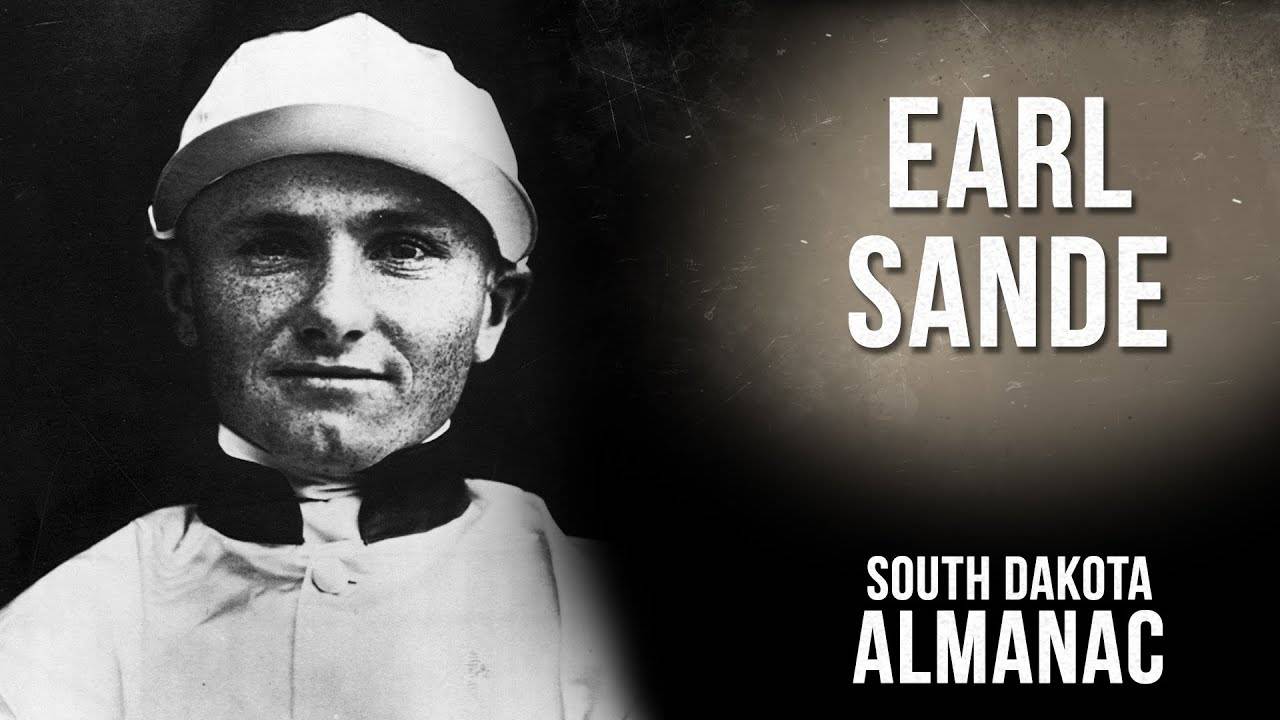