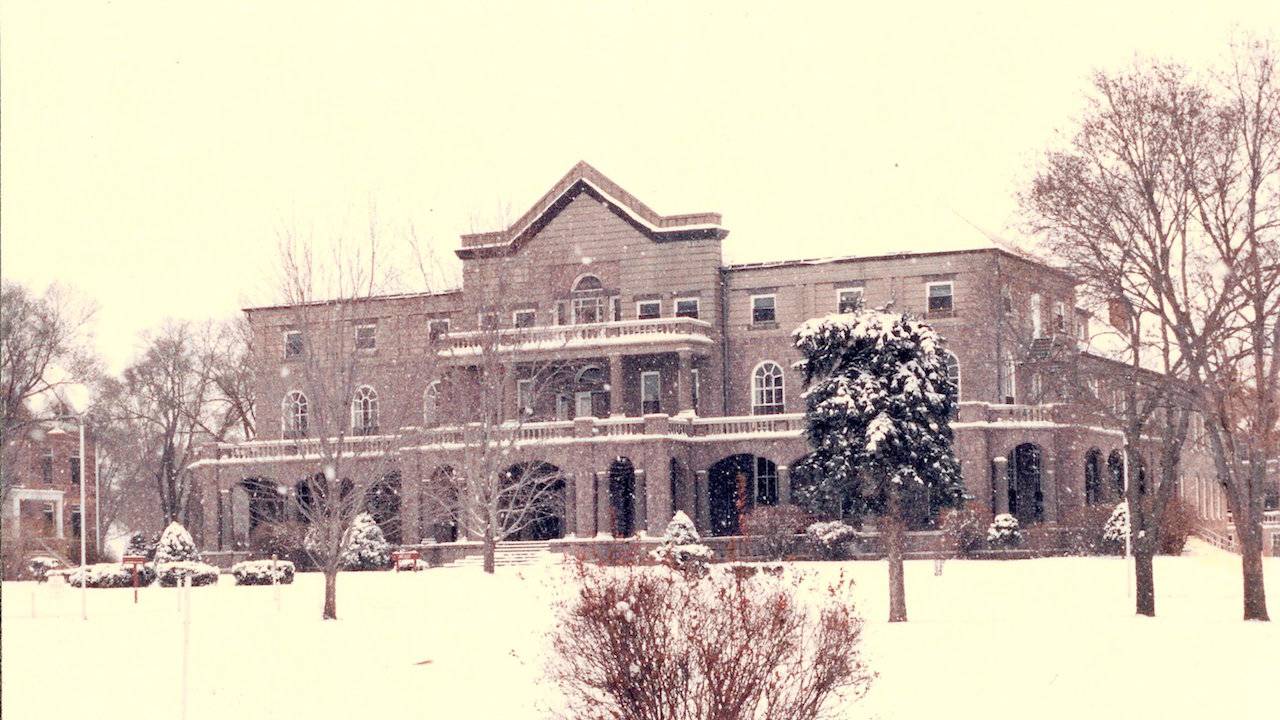 A dedicated crew are working hard to restore the historic Mead Building in Yankton, while preserving original details that make it unique — like stenciled designs recently found underneath layers of paint on the ceilings.

Built in 1909, the structure is one of over a dozen on the historic campus of the South Dakota Hospital for the Insane — now the Human Services Center — listed on the National Register of Historic Places.

A hybrid of architectural styles, the building sports some unique features that present challenges to restorationists. Restoring the arched, muntined windows on the second floor is a deliberative but satisfying undertaking for Ben Brunick, whose job it is to faithfully refurbish every window, while preserving as much of the original materials as possible.

The building, and the windows, have held up surprising well considering it was vacant and unmaintained between 1981 and 2008, when the Yankton County Historical Society launched an effort to revive it as a future home for the Dakota Territorial Museum.

Still, each window must be disassembled, any unsalvageable pieces of frame meticulously duplicated, and reassembled. “The cool thing about it is none of this stuff is glued together,” says Brunick. “It’s just mechanical joints driven together by pins, so we can just drive the pin out and then take the pieces apart — replace just the pieces that are bad and keep the pieces that are good.”

Before he even got started fashioning the replacement parts, Brunick had to source some vintage machinery — like a circa 1950s Powermatic chain mortiser, and a tenoner — from around the area and as far as Lincoln, NE.

Some features, like the grand marble staircase in the lobby, and terrazzo flooring throughout the building, were found in pristine condition. Others, like the dental moldings in the ceilings, needed a major intervention. Some of the light fixtures had to be reproduced.

In the process of repairing plaster ceilings and walls, original stencil designs were found underneath layers of paint. The renovation team is uncovering those and restoring their original brilliance.

The building is projected to be open for business in 2018. In addition to providing a new home for the Museum, it will provide Yankton a unique event space for weddings, conferences or concerts. The Yankton College Alumni Association will also have an office.

The renovation process is a slow one, aimed at preserving the original vision of Dr. Leonard Mead, the visionary longtime hospital superintendent, whose tenure lasted from 1891-1920. An amateur architect, Mead designed the three story building, along with several others on the campus. His building’s designs reflect his environmental approach to well-being, with features like interior courtyards, large windows and communal areas, and a non-institutional mien. The Mead's shell alloyed regional Sioux quartzite with cast concrete, with classical gestures like a gabled pavilion, elliptical arches, and balconies supported by Doric columns.

The lessons Dr. Mead learned from a tragic fire — that may have been preventable — were another factor influencing his philosophy of design .

Funding, overcrowding, and substandard structures were all issues he, and the patients, contended with. The history of the Dakota Hospital goes back to 1878, when Dakota Territory was outsourcing the mentally ill to Minnesota and Nebraska. When those states began to bristle at the arrangement, Governor William Howard requisitioned some lumber and selected the present site in Yankton as home of the future Dakota Hospital for the Insane — later renamed the Yankton State Hospital, then the South Dakota Human Services Center (HSC).

The hospital opened in 1879 and began repatriating patients from other prairie states, soon becoming overcrowded. Construction on a replacement began in 1881. By the time the new hospital opened, the first had burned down. Five patients were killed in the blaze. They wouldn’t be the last of the committed to die by fire.

By the time South Dakota became a state in 1889, the hospital had over 250 patients. Statehood brought a new stability to the hospital’s leadership level. Dr. Mead took over in 1891. A reformer, Mead believed in the dignity of the mentally ill and therapeutic power of productive labor.

Prefiguring the farm-to-table movement by a century, he employed patients in agricultural and animal husbandry projects including a greenhouse, hundreds of acres of orchards and farmland, dairy and livestock operations. Patients and staff raised the majority of their meals on-site. Patients practiced handicrafts like making wicker furniture and needlework. The works they created were sold at the state fair, raising proceeds for recreational needs at the hospital.

After the tragedy, the state became a more reliable patron. The hospital campus continued to grow through Dr. Mead’s tenure, affording him an avenue of expression for his interest in architecture. He would design six buildings, including the Mead, before he died in 1920. The farms and orchards are gone, but his impact endures through the architectural record he left behind.

The Hospital faced hard times but continued to accept more patients through the Depression years. Post-war, the psychosurgical techniques that trended across America happened here, including shock therapy and lobotomy. An amplifier switch for shock therapy can still be seen embedded in the wall outside a patient room.

In the 1970s, South Dakota tightened the requirements for having a person committed, leading to the release of some patients and a gradual shrinking of the populace in what was once a self-contained town on Yankton's Northern edge.

Though the present-day HSC does not serve nearly as many patients as at the hospital's high-population days — over 1,600 in the 1940s — it still provides care for severalhundred at any given time. Today, all HSC patient care operations take place at the Mickelson Center for the Neurosciences, built on the HSC campus in 1998. A few of the historic buildings are used for office space. Most are unused.

In 2009, the state of South Dakota expressed interest in demolishing 11 of the buildings on the historic campus, including the Mead. In response, Preserve South Dakota nominated the campus for that year’s National Trust for Historic Preservation list of America's Most Endangered Places. It's inclusion on the list raised awareness of their possible fate.

Since then, the Mead has become the flagship renovation project. In the meanwhile, despite the designation, nine of the buildings from the historic campus have been demolished. Seven remain. If the fully renovated Mead is embraced by the community, perhaps more of the original campus will be saved. Or, if the demolitions continue, the restored Mead Building could end up as the lone standing link to the Dakota Hospital's distant past. 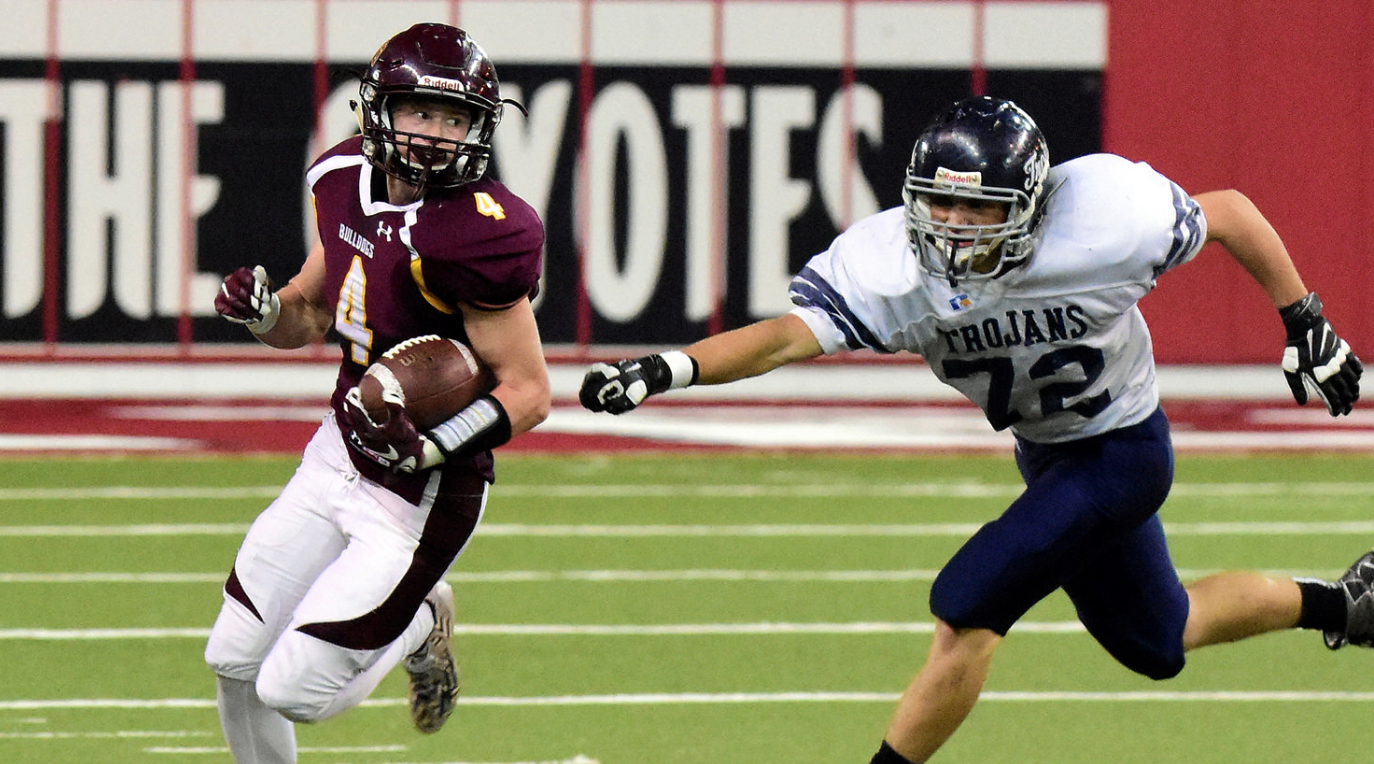 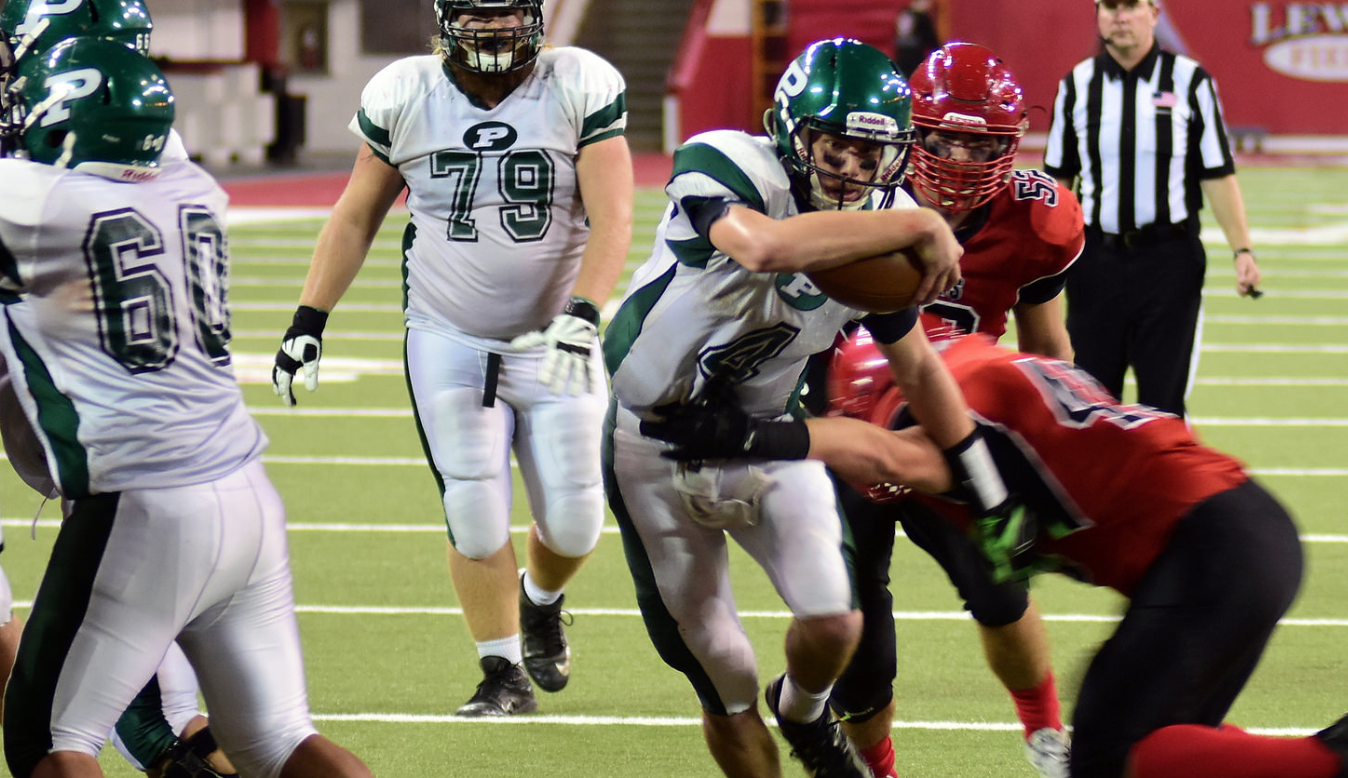