An often forgotten champion for the history of Deadwood was Nell Perrigoue, who worked for the Deadwood Chamber of Commerce for several decades before her death in the early 1970s. In her role in local politics, Nell was a driving force behind the success of the Days of ’76 Celebration, was influential in the achievement of the South Dakota Bicentennial Celebration in Deadwood, and was heavily involved in The Trial of Jack McCall reenactment.

Nell was born in Crook County, Wyoming, where she was one of twelve children. Her parents were involved in the lumbering and farming to support the large brood. The family moved to the Black Hills area during Nell’s high school years. After graduation, she worked several jobs in the area, as well as Chicago, before finally settling in what would become her long-term home; Deadwood.

Perrigoue served as executive secretary of the Deadwood Chamber from 1936-1967. During that time, she was responsible for helping the town’s population to thrive and pushed to spread knowledge of Deadwood Gulch as a travel destination across the United States. Under her tenure, she attended numerous travel shows in Minneapolis, Chicago, and elsewhere, meeting people and telling them the history of the area and encouraging them to visit the small western town.

She is quoted as saying “It is fun to tell people about Deadwood and the Black Hills and to listen to their remarks when they come here to visit,” directly before setting off on a trip accompanying Potato Creek Johnny Perrett to New York to promote the town. Perrett became a local celebrity and Deadwood staple after discovering the largest gold nugget ever found in the Black Hills.

Perhaps Nell’s greatest contribution to the area was her many years of service to the Days of ’76 Celebration. Nell was largely responsible for the success of the parade—each year, organizing the talent, riders, horses, marchers, and pageantry costumes. Nell strived to make the parade better and better each year, making even the tiniest detail a top priority.

She truly aimed at perfection for the parade and argued for its importance during years when the budget was particularly thin. Nell was described as having a talent for bringing out the best in people and wasn’t shy to use this talent year after year to make the Days of ’76 an entertaining time for all those involved.

Nell retired from the Chamber of Commerce in 1967, however, that was hardly the end of her service to the area. Nell was appointed the Chairman of the Centennial Committee by Governor Richard Kneip, and was a dedicated member of the South Dakota Bicentennial Commission. She was heavily involved in the wax museum that operated for many years in Deadwood. Finally, she was a large supporter, both onstage and off, of The Trial of Jack McCall, a local theatrical performance that still operates in Deadwood.

Nell’s death from a prolonged illness in 1974 was largely upsetting to the townspeople of Deadwood, her close friends, and family. At the time, journalist Camille Yuill wrote a tribute to her dear friend, “All who knew her admired her courage, her indomitable will to conquer whatever came, her sensitiveness to the needs and desires of others, and appreciated her counsel and inspiration, her belief in the goodness of God and through that in the goodness of family, friends, and acquaintances.”

A memorial was dedicated in her honor in 1977 at the Deadwood Library. Celebrating her life through a collection of local history books, papers, and memorabilia of her career, the memorial’s dedication was well attended by the citizens of Deadwood. eadwood Library.

Nell’s service and skill in planning and organizing local events was incredibly influential to the town of Deadwood. She often convinced tourists that the western legend town was not a remnant of the past but a worthwhile and vibrant place to visit. Her promotion of local tourism was taken a step further by her assistance in establishing Deadwood as a National Historic Landmark. She is additionally an integral role model in women’s history—serving an important role on a Chamber of Commerce when few other women had such a role across the country. 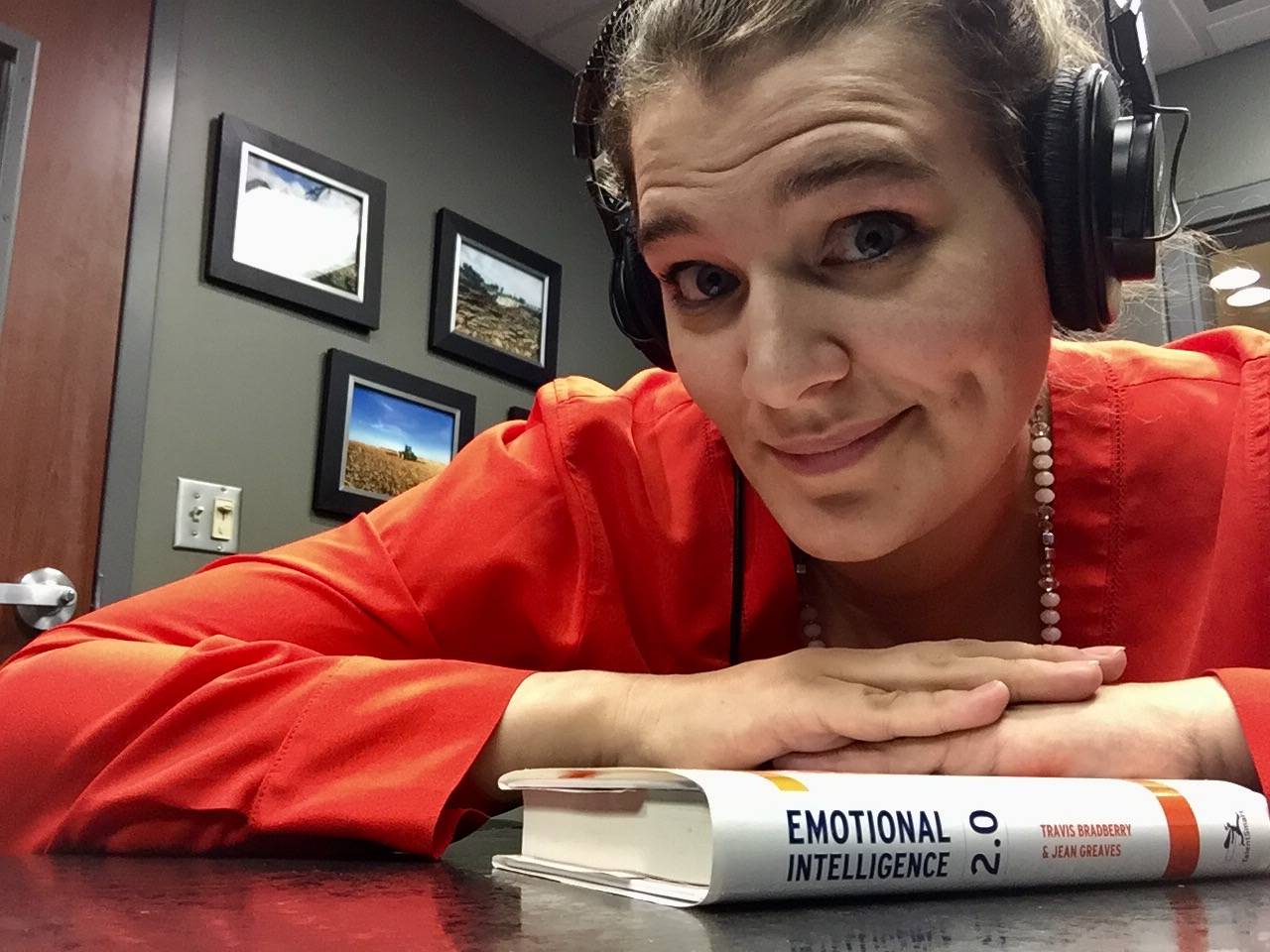 previous Post
News
A Reporter's Take: Managing My Own Emotional Intelligence
by kealey bultena
•
next Post
Living
The Other Wilder: Rose Wilder Lane
by michael zimny
•
next Post 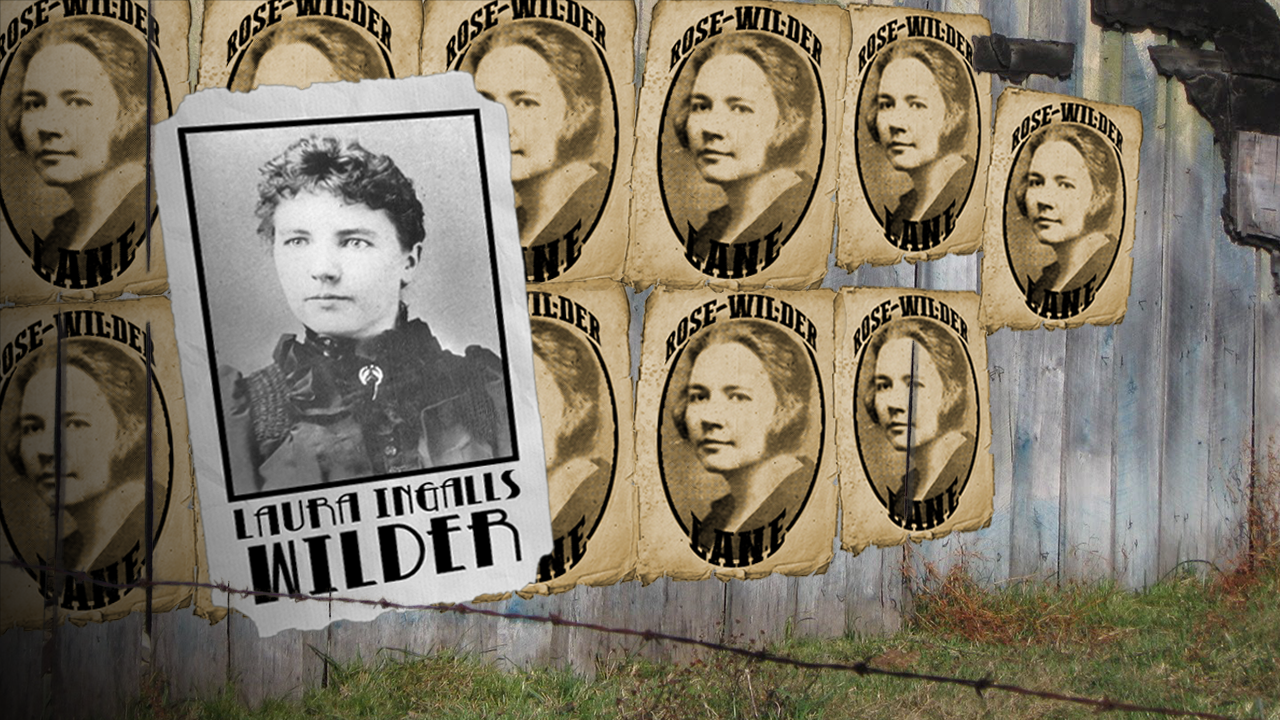