When history researchers visit the 1881 Courthouse Museum in Custer, S.D., they will find a treasure-trove of old photographs which tell the history of events that occurred in the Black Hills.

For instance, when President and Mrs. Calvin Coolidge spent the summer of 1927 in the Black Hills and made Custer State Park the “Summer White House”, the whole territory turned out to make this the finest vacation anyone could possibly enjoy.

The Custer Area Boy Scout Troop presented the 30th President with a saddle horse for his use during his vacation, a unique gift for a man born and raised in New England. And he did enjoy having his own transportation.

President Coolidge rode his horse on a twenty-mile trip from the State Park to the site where Mount Rushmore would be carved in the mountain by Gutzon Borglum. The President dedicated the mountain which launched the massive sculpture project.

The President spent quiet leisure time fishing in the beautiful Trout streams in the Black Hills, catching his share of trout in the Custer State Park streams.

Meanwhile, Grace Coolidge kept herself busy with her own Activities, dedicating the world’s largest log building which now houses The YMCA in the town of Custer.

The “First Couple” attended the “Black Hills Roundup” in Belle Fourche watching Cowboys and Cowgirls compete. Sunday’s found the President and Mrs. Coolidge attending Church services at the Community Church in nearby Hermosa.

The President met with representatives from the Rosebud Indian Reservation and was presented with a full headdress and was given the honorary Lakota Title of “WAMBLE – TO – KA-HA” (Wam-blee – to – kaha), "Chief Leading Eagle".

Mr. Coolidge learned how to pan for gold at “Gold Discovery Days” in downtown Custer where gold was first discovered in the Black Hills in 1874.

It wasn’t all play and no work for the President. He regularly visited a temporary Presidential Office located in Central High School in Rapid City, attending to Presidential duties as necessary.

All-in-all, the President and the First Lady spend a busy but enjoyable six weeks in the beautiful Black Hills and it was while vacationing here that the President made his historical announcement, “I will not run for a second term as President.”

Related: "Calvin Coolidge at Mount Rushmore, 1927". (Film shot at the 1927 dedication of the Monument. Film of the president riding a horse on the trail to Rushmore.) 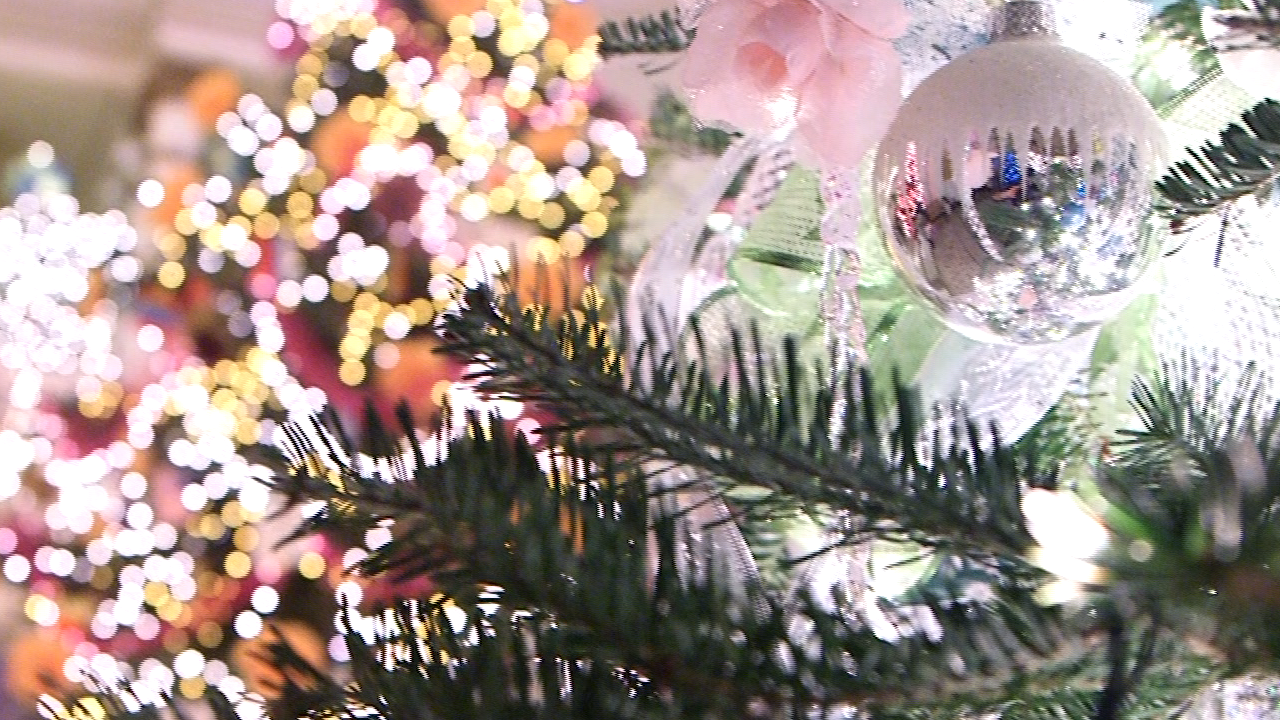 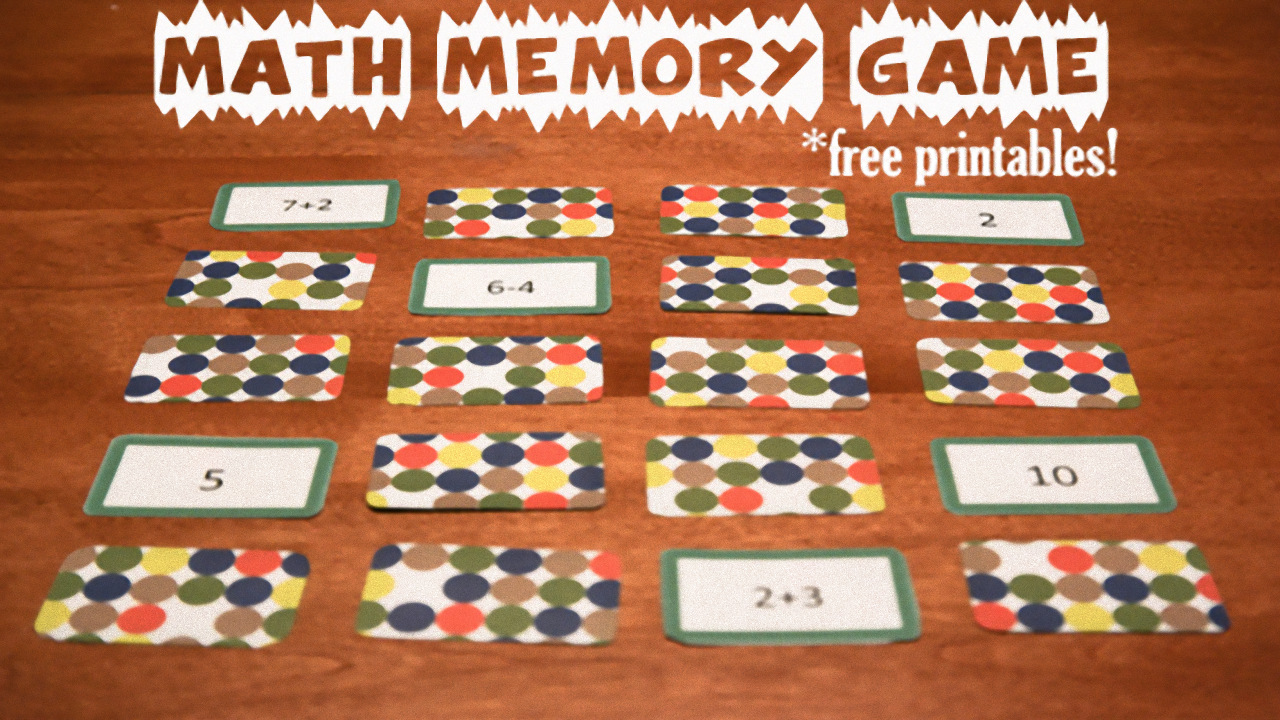