Is death by firing squad really instantaneous? Not necessarily 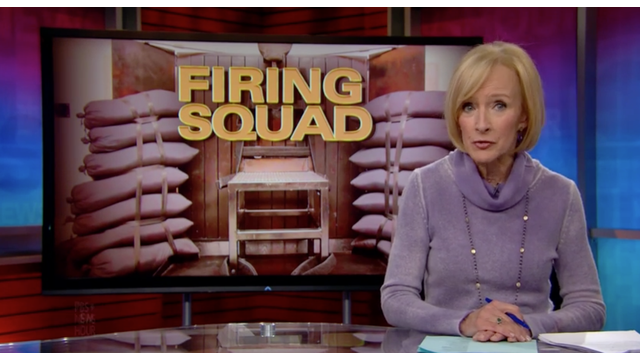 In Utah, the death penalty can now be carried out by firing squad, but only as a backup method if lethal injection drugs are unavailable. The state’s governor signed in the new law amidst a nation-wide shortage of these drugs, and other states are eyeing similar execution methods. Judy Woodruff with PBS Newshour talks to Andrew Novak of George Mason University and Jennifer Dobner of The Salt Lake Tribune.

South Dakota currently doesn’t have a back-up execution method, but other states have firing squad, hanging, and electric chair as alternate methods to the death penalty. South Dakota lawmakers discuss the death penalty on an almost annual basis during the state’s legislative session.

During the 2015 legislative session, Senate Bill 121 would have repealed the death penalty in South Dakota, but the bill was defeated before it could even pass out of committee.

32 states in the US have some kind of a death sentence in place, but 18 states do not. The most recent state to abolish the death penalty was Connecticut in 2012.

Do you think South Dakota should have a death penalty? Should they have a back-up plan if lethal injection isn’t available? What do you think? 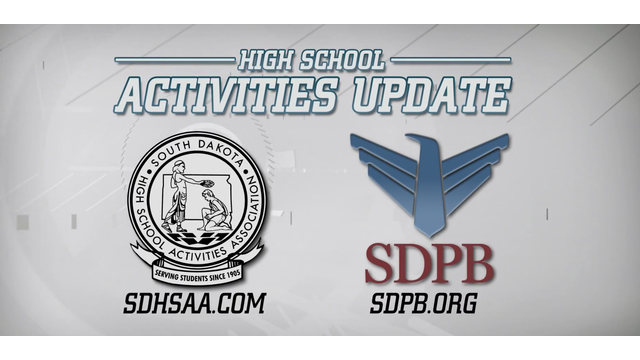 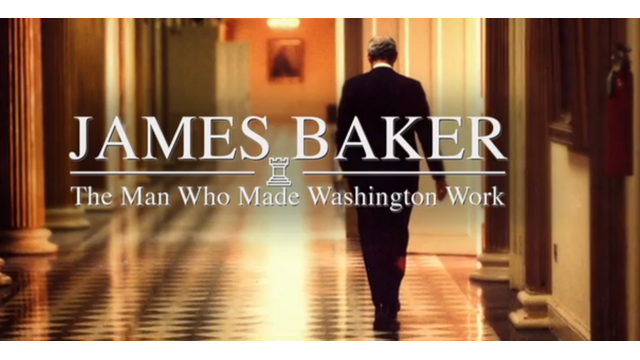