Mobile Engagement in the Era of App Overload 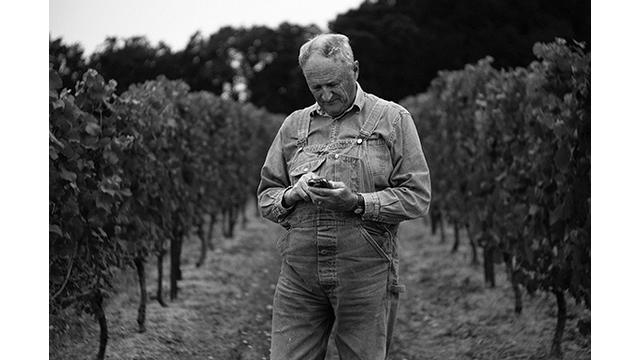 These days, there seems to be an app for everything. Voice-enabled pizza ordering? Check. An app that says “Yo?” Check. As of today, Apple’s App Store and the Google Play store are home to over 1.4 million apps, each!

If these numbers seem overwhelming, you’re not alone. In 2012, mobile analytics company Adeven (now Adjust) reported that 400,000 apps on Apple’s store had never been downloaded at all. At the time, this was nearly two-thirds of all iPhone and iPad apps, completely ignored.

Since then, the total number of apps available has more than doubled, but recent usage trends aren’t any more encouraging. Of the apps that are downloaded, one in five is only opened once, and people spend the majority of their app time using only their four favorites.

In our work at Textizen, we talk to countless people working for governments, service providers, and businesses, who are passionate about public participation. Many believe that deploying an app will solve their participation woes and unlock the power of mobile engagement. But there’s a problem: not everyone has a smartphone (only about 50% of U.S. adults), and those who do are already drowning in app overload.

The fact is, “if we build it, they will come” works better for amusement parks than for apps. Unless you think your app will join the elite few that see downloads repeated use, it may be time to rethink your mobile strategy.

In our relentless pursuit of better engagement technology, it’s easy to forget that technology is not the goal, but a means to an end. For public participation efforts, the ultimate goal is inclusion: creating meaningful conversations with as many people as possible. How can organizations meet the needs of the people they serve, if these people aren’t being heard?

If your goal is inclusive participation, choose your tools accordingly. Not only are people tired of apps, but those apps are only available to people with smartphones and data plans, shutting out a large portion of possible participants.

In our work at Textizen, we have found text messaging to be an effective tool for reaching people where they are, even those who can’t make it to public meetings or who don’t have a smartphone. Texting as an engagement medium is accessible and cost-effective — with 90% of U.S. adults owning phones capable of texting, nothing else comes close.

These are just a few examples of many that have inspired our team to think hard about the role technology plays in fostering inclusive dialogue. Native mobile applications are great for solving certain problems, but just because we can deploy an app, doesn’t mean we should. Unless an app can join the elite few that are actually downloaded and used, it may not bring you any closer to successful engagement. 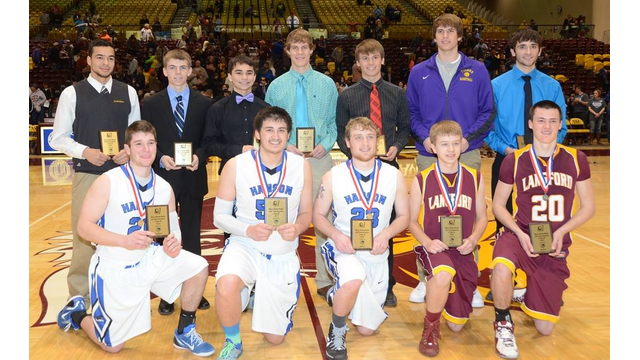 previous Post
Sports & Recreation
Boys Basketball Class B Awards
by nate wek
•
next Post
News
Is Ted Cruz Allowed To Run Since He Was Born In Canada?
by Author
•