Why We Pick And Choose Which Science To Believe In

Climate change, vaccines, genetically modified foods -- those topics are ripe for debate and disbelief among people of every political persuasion who aren’t convinced by scientific evidence. What accounts for the rift between scientists and the public? Gwen Ifill talks to Joel Achenbach of the Washington Post and Cary Funk of the Pew Research Center about whether the divide is here to stay. 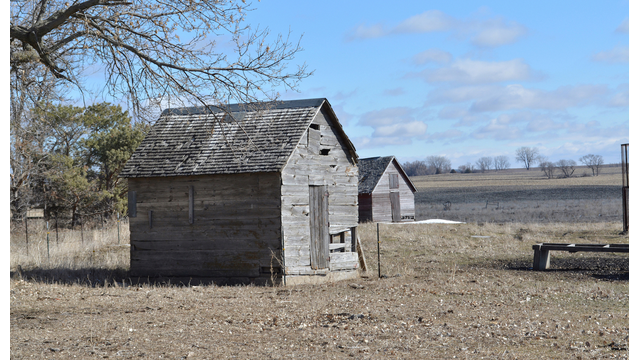 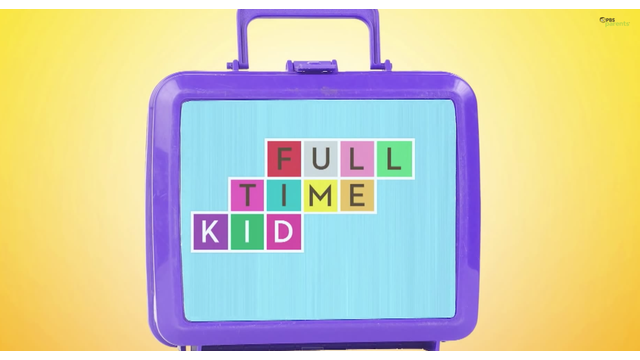