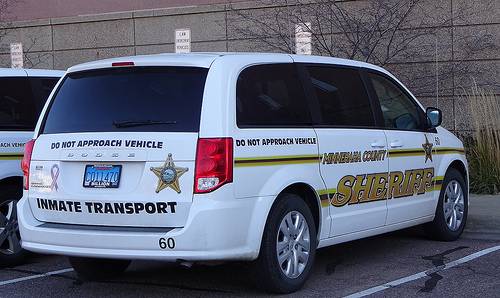 Mike Walsh is a Captain with the Minnehaha County Sheriff's Department. He joined us on In the Moment to discuss how shifts in population challenge public safety in the communities surrounding South Dakota's largest city. ​

On how population shifts have caused a shift in needs:

The Sheriffs Department's jurisdiction is all of Minnehaha County, to include providing contract law enforcement to eight of the smaller cities and towns within the county. Sioux Falls and Brandon are the only cities within the county who have their own police departments. We provide all the law enforcement services. Additionally, in the state of South Dakota's sheriffs departments are required to serve civil papers. We also operate the largest jail in the state of South Dakota.

Some of the communities have grown quite a bit. We've seen a lot of new construction, mostly of homes not so much of businesses, as people are commuting from these small towns to work in the city of Sioux Falls. The population, some of them have grown. In some of them, it's remained very steady and my time here.

I think it's safe to say in all areas, crime has gone up. Our call volume with the Sheriff's Department has increased steadily each year. I don't have an exact percentage, but each year the call volume does go up. What I will say is even if the crime rate wouldn't go up, the natural amount of population growth would indicate that, even if the rate stays the same, we're going to have more crimes and incidents. It is safe to say that the rate itself has gone up as well.

Our primary increases are in the area of property crimes, whether it's thefts or burglaries or incidences of vandalism. We're seeing basically the amount of ... What I should say is that's all directly tied to drug use as well. As drug use goes up, we have more crimes, which involved obtaining money to get those drugs. That's where thr burglaries and the thefts come in. We've seen a number of times where we'll have a burglary spree of a lot of different residences or churches or businesses being burglarized and things stolen and then that stuff pawned or sold, or traded for narcotics.

On the need for more personnel to handle the growing needs of the county:

You know, in my opinion, I think we do [need more deputies]. We're also limited with funding as well. It's difficult to grow the department when the money isn't there to hire more people. With turnover, our department certainly, and many departments are simply struggling to maintain their fully allotted staff the way they are now. If we were to increase positions, it would make it more difficult. It would get done. We would find the appropriate people to hire, but it would certainly make it more difficult. If we increased staffing, we could certainly have an impact on it.

One of the additional duties that Sheriffs Departments are required across the state is, service of warrants. Our warrant division is not huge and they stay very busy. We have more than 15,000 active arrest warrants in Minnehaha County. We could double the size of that unit and they would still find that they don't have enough time in the day. Increasing staffing certainly would help, but we also understand the limitations of revenue that are afforded to the county government.

On how the population increase has changed the way calls are answered within the county:

With the increased amount of calls, our deputies are more and more busy. In addition, as the way policing has adapted, in the last certainly 10 to 15 years, many of our calls require more than one deputy to respond to. That's from a safety perspective. There are lots of calls that occur now that we don't allow single deputies to take, that maybe we would have, 20 years ago- whether it's a burglary in progress or a suspicious subject or domestic violence or a bar fight. There was a time when one deputy, or even two deputies, would go and handle those. Many of these incidents and calls for service require that we send more than that.

As the population increases we get more of those calls. If we have more than a couple going on at once, the amount of deputies who are available to respond to the next call is severely depleted. It does put a strain on resources, certainly, and from a public safety standpoint, now there are people waiting for our service for a deputy to become free to respond.

The geographic area stays the same, but the amount of population with that increase simply makes it more difficult with deputies taking calls, after call, after call. Without a doubt the amount of time that we spend in these towns has increased. We already are required to spend a certain amount of time there because we contract with them and they get a certain amount of hours each day, each week, each month that we spend doing active patrol.

We also respond when we don't have a deputy in that town. What happens when a deputy is going from call, to call, to call, additionally, is we don't have the ability to do proactive policing, which is active and visible patrols, whether it's in a speeding zone, or a school zone, or through a high crime area, or through an area that might be a target for burglars. We don't have the time to do that proactive patrol. We spend much of our time doing reactive, which is responding to calls for service.

Whenever the deputies aren't busy, they are active and staying very active, trying to be seen in the communities, in the areas that need attention. When the resources are limited, it becomes a little more difficult.

Well, the communities change and policing changes. The manner in which we conduct business changes. We will continue to adapt and we'll continue to provide the quality service that we have been.

Law-enforcement in general, and certainly Minnehaha County deputy sheriffs, have never been better trained and never been better qualified. It's a very difficult process to become a deputy sheriff. When we're hiring at the very best that we can, and training them the very best we can, and providing ongoing training, whether it's something like physical tactics, or something brand-new laws and statutes, these deputies are adapting every day to the ever changing circumstances. That certainly includes population. It definitely includes the way we police.

On some of the state-wide issues law enforcement is facing:

You know everyone is facing the same issues. The main issues are obviously staffing, because everyone is having a difficult time with staffing. We'd be naïve to think the current climate nationwide isn't affecting us, even here in South Dakota. Everyone has, at times, has difficulty staffing.

The changing population, like we began the conversation with, that certainly has an impact. We have to adapt. We can't rely on, or we can't expect, the population to adapt to the way that we police or the way that we do things. We are required to adapt to new procedures, new tactics, new laws. We'll continue to do so.

The FOP [Fraternal Order of Police] membership across the state, which I'm privileged to represent, they face these same things every day. They see and experience the difficulties with those changes, yet I think statistics would bear it out that the offices here in South Dakota, state wide, do a fantastic job with adapting to those things. 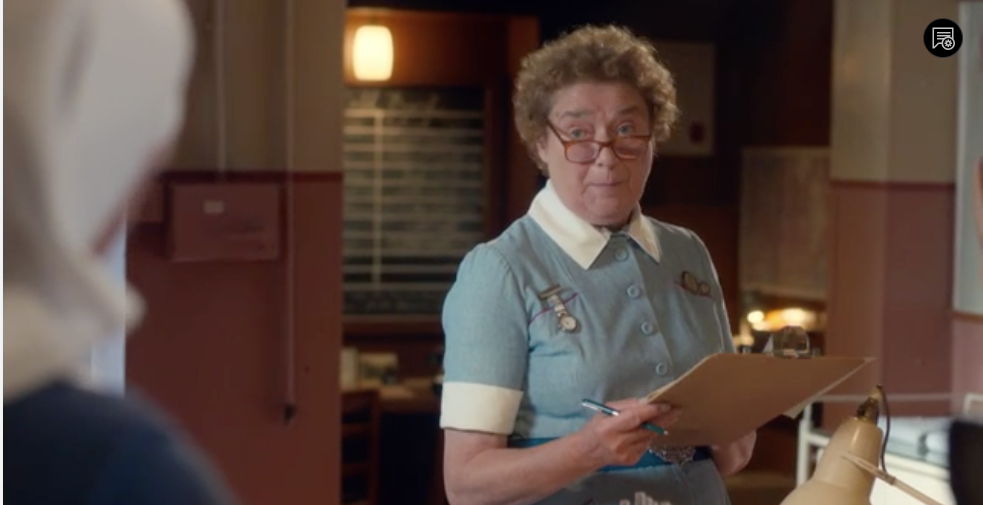 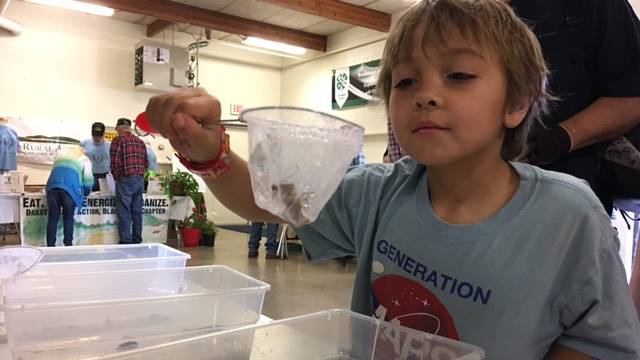