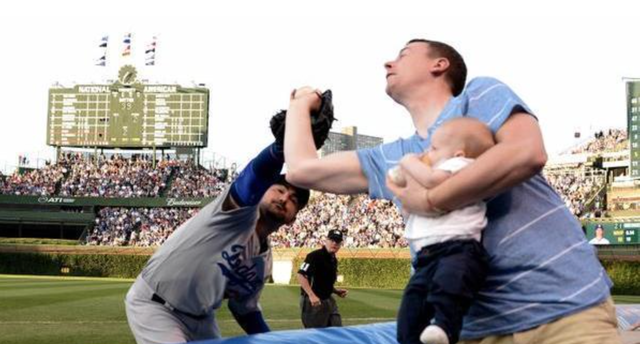 Chicago Cubs fan Keith Hartley caught a foul ball one handed during Tuesday night’s Chicago Cubs baseball game against the Los Angeles Dodgers. To make this even more impressive, he was feeding his infant child at the same time.

LA would go on to challenge the play, claiming fan interference, and they won. The Dodgers would then thank Cubs fan Hartley for the third out via their twitter account.

Chicago went on to win the game over the Dodgers, 1-0 in the 10th inning. 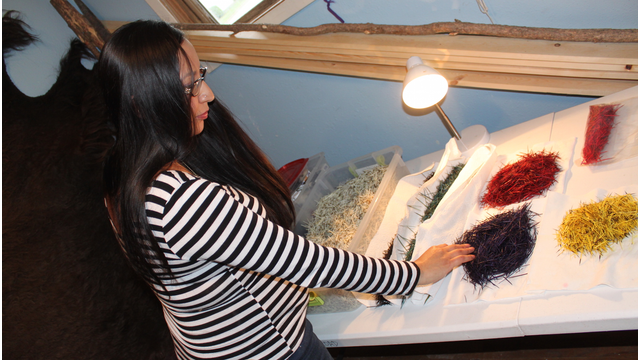