The summer solstice in 2017 took place on June 20th. To commemorate the longest day of sunlight, we thought it was fitting to travel around the sunshine state and take photographs--making stops here and there to find out what's happening.

Our first stop of the day was at Spirit Mound in SESD. The sun finally broke the horizon at 5:49AM

We continued down Highway 19 to Vermillion and caught the sunrise peaking through some trees, lighting up the DakotaDome.

We couldn't resist making a stop at the Royal Bake Shop in Centerville, SD. They have quite a selection and their zebra donuts are so good, my kids will even eat them!

We traveled west on Highway 46 to Irene, where the community was getting busy preparing for the 25th annual Irene Rodeo.

The Meridian Corner, located at the 18 & 81 junction has been an icon along this intersection for decades.

If you follow highway 18 west, you'll find yourself in Menno. Take a drive up main street and you'll see larger than life murals, created by artist Mickey Harris.

The community of Delmont was ravaged by a tornado on the morning of May 10th, 2015. The community landmark, Zion Lutheran Church, was destroyed, but members vowed that they would rebuild.

...June 20, 2017. The new Zion Lutheran Church is nearly finished. It was built in the same location as the original structure, just set back to the west a little ways.

The 1.3 million dollar project is expected to be complete in mid July with a grand opening ceremony scheduled for August 5th.

Some items from the original structure will be used in the new church, including an original cornerstone and the steeple bell.

Northeast of Parkston is the community of Milltown. The park was once home to a dance hall. Today, the park offers camping and recreation, plus a softball field.

The theme for the Corn Palace in 2017 is Rock of Ages. The venue has hosted numerous musical acts since it was first opened in 1892.

Murals of famous singers Elvis Presley and Willie Nelson have been enshrined on the exterior walls of the Corn Palace with the help of small grains.

On the southern shore of Lake Mitchell sits the Archeodome. Under the dome is a prehistoric indian village where archeologists have been unearthing information about the native inhabitants from around 900 A.D. The Mitchell Prehistoic Indian Village will host the 34th Annual Archeology Awareness Days on July 1st & 2nd 2017.

There's not much left of Ruskin Park besides this historical marker along highway 34 east of Forestburg. This too was once a bustling dance hall.

Looking at a South Dakota Road map, there was a tiny mark about 6 miles north of Forestburg that sounded significant. Thanks to the assistance of a road maintainer operator on lunch break alongside the gravel road, we found the following marker on the eastern bank of the Jim River.

This marker is all that is left of the Lane School just east of the Junction of Highway 34 and 281. I attended 1st and half of 2nd grade in this building, while a new grade school was being built in Wessington Springs. After the school was closed, the Lane School was used as a dance hall known as the Rainbow Ballroom. Click on photo for more information.

Just a couple miles east of Wessington Springs on highway 34 is another memorial. This is the location where Kyle Evans collided with a deer while riding his motorcycle on July 5th, 2001. Evans was named troubadour for South Dakota's year long centennial celebration in 1989.

Our last stop was 9 miles west of Wessington Springs and 4 miles south on the Crow Lake road. Ralph and Judy Winegar have been collecting flags for a long time, so this year they decided to put them on display in front of their farm. Not sure how long the flags will be on display as a number of them are beginning to feel the effects of the wind.

By this time it was getting to be late afternoon and i had planned on getting back to Spirit Mound for a sunset shot to finish out the solstice. Before then, I stopped at home for some supper and a short nap...

This is what I saw when I opened my eyes. As it turned out, I slept right through the solstice sunset and was wide awake at 1:00AM. LOL 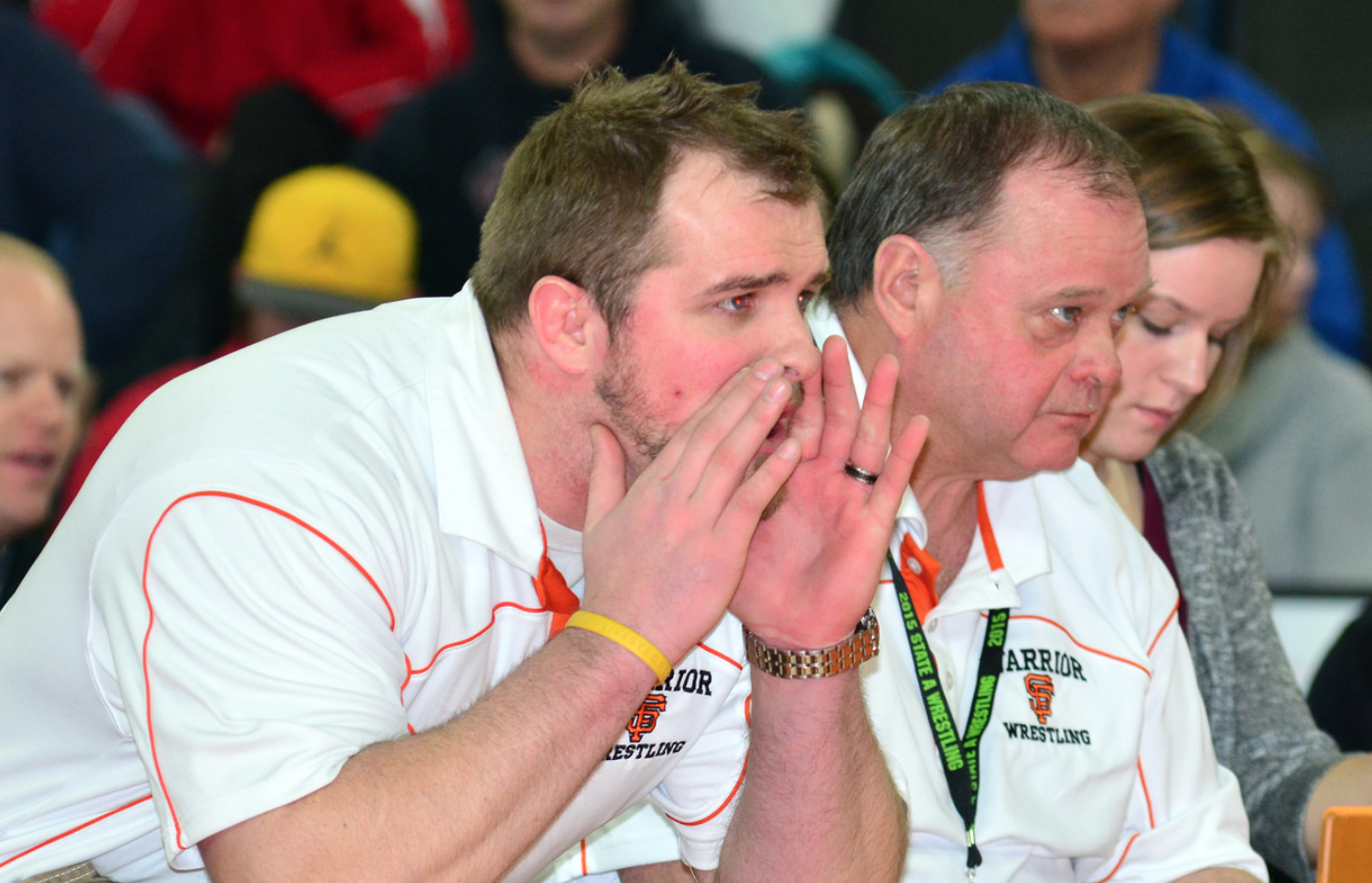 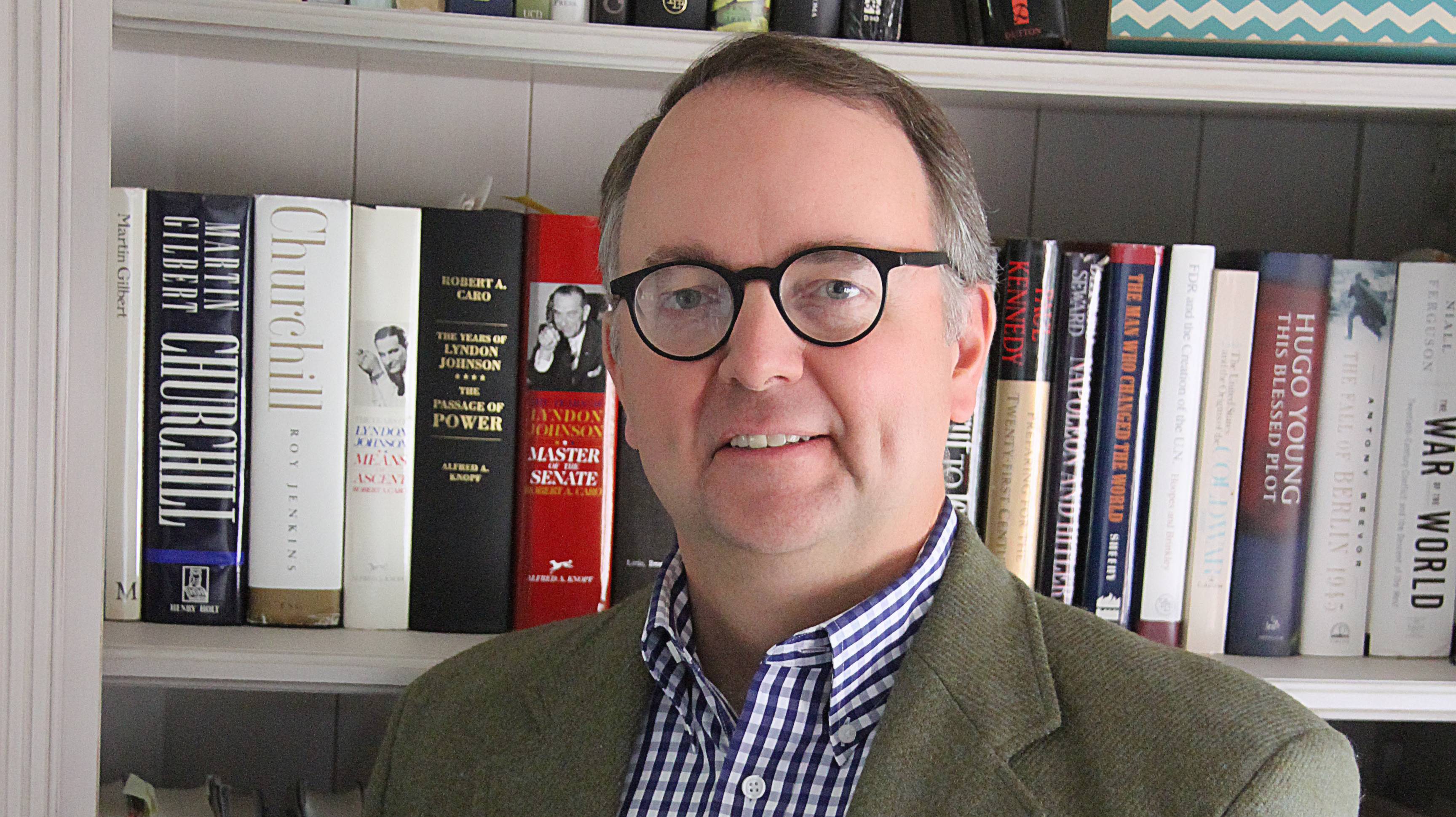