First, we meet Eliza Blue. Eliza is a singer-songwriter who started performing original folk songs 10 years ago. She lives on a ranch with her husband and son in Bison, South Dakota.

SDPB: Where and how did you start performing?

Eliza Blue: I've been playing music since I was a kid, but I started performing my original folk songs in coffee shops in Minneapolis about 10 years ago.

EB: I love old country, and the folk singers from the 60s, but I also played classical violin growing up, so I think my sound is influenced by a lot of different genres. I most often get compared to Joni Mitchell and Alison Krauss, which is a huge compliment!

EB: My son was just born last spring, so I haven't been playing out as much as I used to. Since he was born, I've played a few street fairs and festivals in the Hills, and small venues closer to home, as well as touring back to Minnesota. My songs are very lyric based – I consider many of them to be more like stories –so I especially enjoy playing smaller, more intimate shows where you can really connect with an audience.. I also love performing in rural areas for folks who maybe don't have as much access to live music. Anyone who is reading this and has an interest in hosting music should contact me!

SDPB: How do you find performing in South Dakota?

EB: The distance between venues is by far the biggest challenge. Even when I lived in Minneapolis, I did the majority of my touring on the East Coast, because it was so much easier to make a living. Otherwise, you have to clock a lot of miles to make it from show to show. The benefit of performing in South Dakota is the great audiences – especially in smaller towns. People are very appreciative of live music. I also love that when I play with a band, people dance! You don't get that in cities as much.

EB: I am a huge fan of the Tiny Desk Concerts. I have been watching them for years! It is a great format to enjoy live music – the next best thing to actually going to a concert.

SDPB: Why did you choose “Bury Me Deep” to enter into the Tiny Desk Concert? What were you hoping judges would hear?

EB: I knew I wanted to record the video in our pasture, and I thought "Bury Me Deep" would fit best with the setting this time of year. I really wanted to capture the bleak beauty of winter on the northern plains in both the soundscape and the visuals.

SDPB: Are any of your songs influenced by South Dakota?

EB: All of my newer songs are! I love living here. Adjusting to a rural setting has been exhilarating and challenging and very alien to me as a girl who grew up in multiple suburbs, and whose previous farming experience began and ended with tomato plants on an NYC fire escape. Much of my current song (and prose) writing is concerned with trying to catch and celebrate the little shifts in the seasons as they arrive, our chore rituals, and the other activities that make up daily life on a ranch. 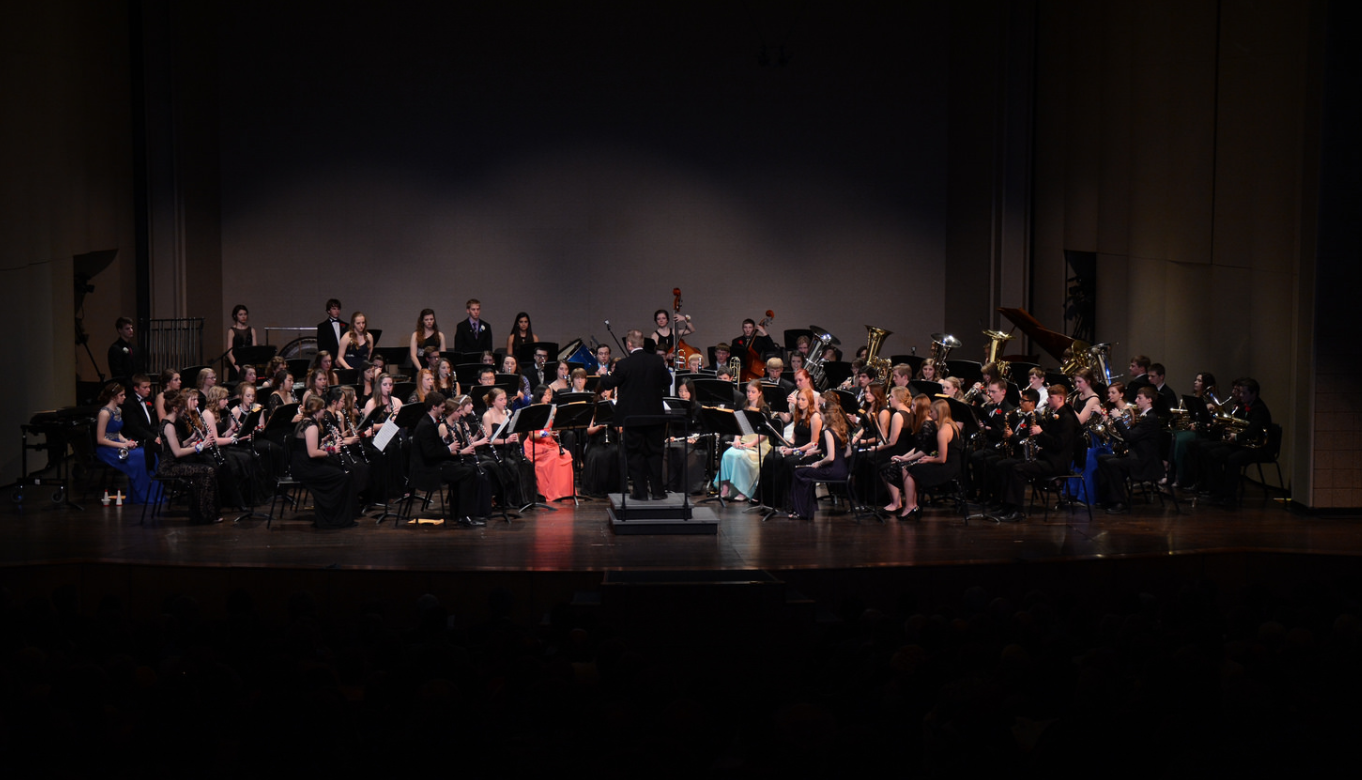 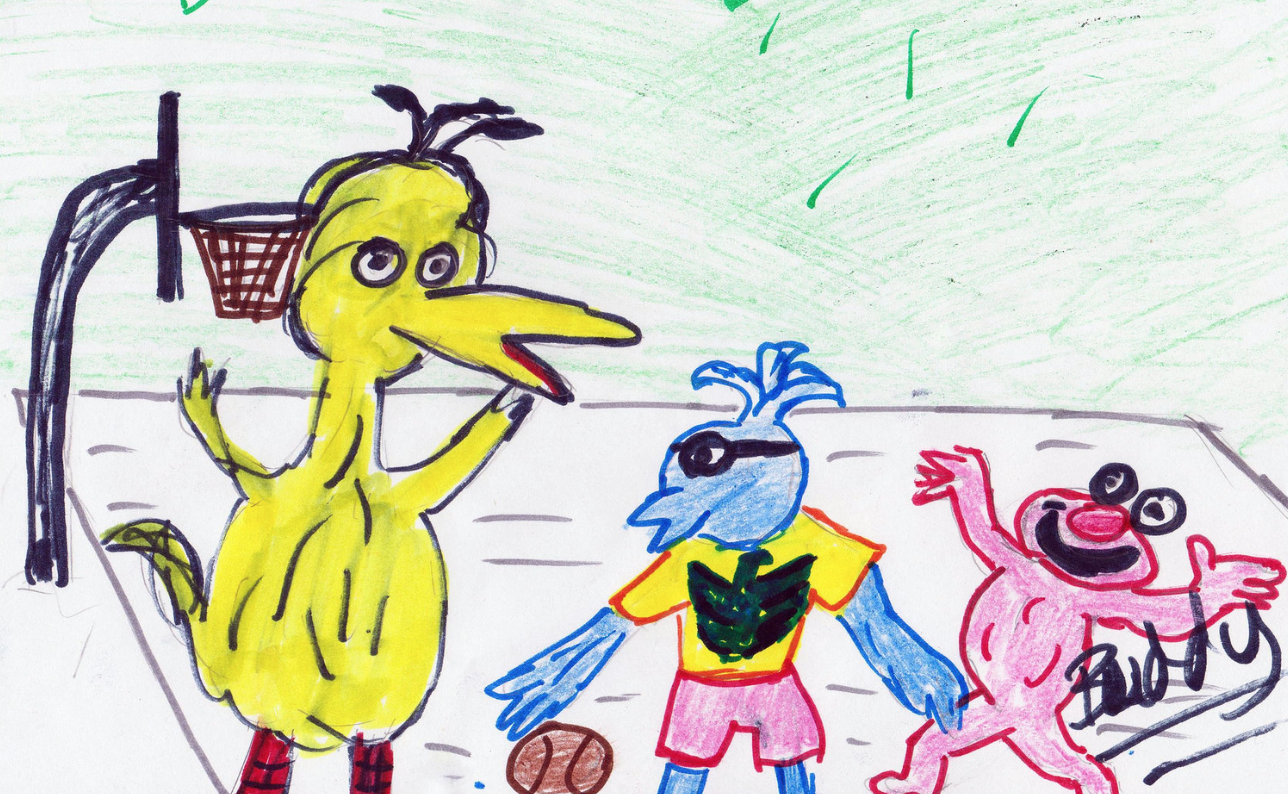